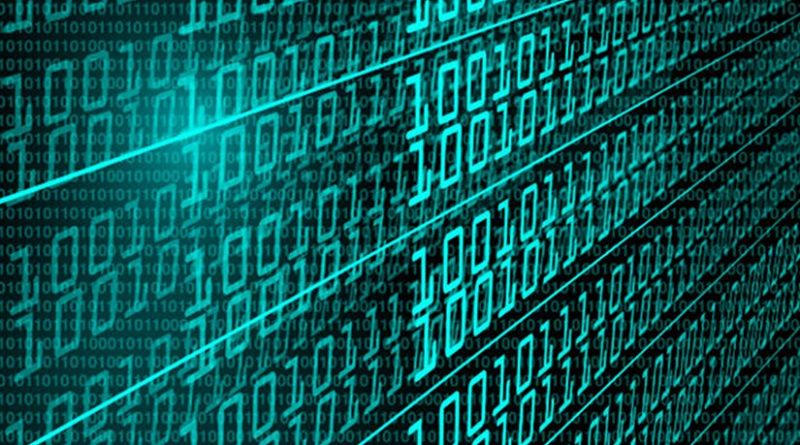 Bridging development and geopolitical divides will be paramount to delivering digital development at the WTO, no matter how intractable these challenges seem.

With the digital economy evolving at breakneck speed, countries are accelerating efforts to play regulatory catch-up and update the multilateral rulebook. Following e-commerce talks launched in January this year by the World Trade Organisation (WTO), various proposals for the future of digital trade architecture were discussed this May.

What might a slate of new rules mean for digital development prospects, going forward? With 76 of 164 WTO members participating, finding a middle ground between different development levels, along with degrees of complementary and conflicting interests, signal a long negotiating process.

The United States (US), meanwhile, emphasises the same latter preferences, which would allow its technological corporations to continue expanding abroad and maintain their competitive edge in a progressively data-driven global economy.

Conversely, China has so far opted for a narrower focus on e-commerce in negotiations, favouring data localisation on security grounds and eschewing deeper commitments on cross-border data liberalisation.

Collectively, these hard-line positions could delay the compromise necessary to alleviate future trade tensions. Opposition is likely if, for instance, Beijing drops out from ratifying most favoured nation (MFN) digital rules, as its digital behemoths can harness global data flows without offering reciprocal access.

Recent events also suggest an emerging discourse on viewing data governance through a development-focused lens. As concerns over technological hegemony and neo-colonialism fester, some developing countries question what the push for binding rules, such as on implementing unfettered cross-border data liberalisation, in premature digital landscapes might mean for their political economy.

For instance, various parties will argue over whether opening the data floodgates to Big Tech could detrimentally impact the development of local digital industry players who lack the same talent, capital and technological capabilities. WTO members like India have thus elected to abstain from negotiations, reducing the prospects of a more inclusive global digital economy.

Despite attempts to redesign the multilateral trade architecture that aim to contain China’s ascent as a rising geo-technological competitor and align its state capitalism model with liberal market ideas, the adverse knock-on effects for developing countries cannot be ruled out.

The potential push for broad WTO reforms on industrial subsidies and state-owned enterprises (SOEs), for instance, could constrain the growth of nascent information communication technology (ICT) sectors and digital players to a market-ready stage. Vietnam’s 5G network developer Viettel, for instance, would not have gotten off the ground without initial access to military-controlled finance.

Coupled with bilateral actions like Washington’s export controls on Chinese technology firms, these proposals pose questions for the fate of the Digital Silk Road (DSR) and consequently, the digital development fortunes linked to the spread of Chinese technology.

Chinese SOEs and subsidised private actors like Huawei Marine have been increasingly involved in building and purchasing critical information infrastructure, such as submarine cables for faster data transmission. Huawei’s 5G network offerings have also elicited greater interest among developing countries allegedly due to its subsidy-derived cost-effectiveness.

Without alternative options, such as a Digital Marshall Plan, climbing the rungs of the digital development ladder could become more challenging for countries and wider regions, such as in ASEAN which has been relatively receptive towards Huawei and the DSR so far.

Ultimately, institutions are comprised of its members. WTO member actions are hence critical to addressing concerns of inequality and economic power asymmetries both within and between countries in the digital age.

First, engaging in greater dialogue and capacity-building — whether at the WTO or complementary multilateral institutions, such as the G20’s Osaka Track on global data governance — is pivotal to halt devolutions into protectionism. Abstaining from negotiations may send a message, but does not enrich nor realise difficult yet necessary conversations. Narrowing the development divide is also key; a lack of knowledge and capacity to compete could lead countries to opt for protectionism, an easier and politically expedient response.

Second, trade rules should be applied with flexibilities to enable public policy objectives— be it security, privacy, or development— though countries should abstain from using these goals as an aegis for protectionism. Given the WTO’s diverse membership, blanket regulations are less viable than hammering out interoperable digital rules with agreed distinctions between non-tariff measures versus non-tariff barriers and acceptable responses towards trade-distorting digital practices.

Third, members should minimise the impact of geopolitics in derailing technology’s potential in delivering development. While curbing trade-distorting practices is necessary to level the playing field, reforms can be done by using existing WTO rules rather than multilaterally or bilaterally changing the rules of the game. Current actions not only set risky precedents for rising powers, but alienate domestic reformist forces, inflame geopolitical tensions and may impinge upon pathways to digital prosperity.

This is a tall order for ongoing WTO negotiations, given the need to not only bridge insecurity between developed and developing countries, but also insecurity between proponents of different capitalisms and data governance rules — all of whom oppose the advantages each model bestows upon each other’s economic players.

The alternative, however, is a world of deepening digital governance rifts and technological divides that undermine the continued, rules-based open exchange of ideas, labour, goods and services necessary to achieve inclusive development in a digital age. A valiant attempt to forge a multilateral digital trade consensus is thus not just the best option, but the only one.

*Amalina Anuar is a Research Analyst with the Centre for Multilateralism Studies (CMS) at the S. Rajaratnam School of International Studies (RSIS), Nanyang Technological University (NTU), Singapore. This is part of a series on the RSIS-WTO Parliamentarian Workshop, 11-13 June 2019, Singapore.