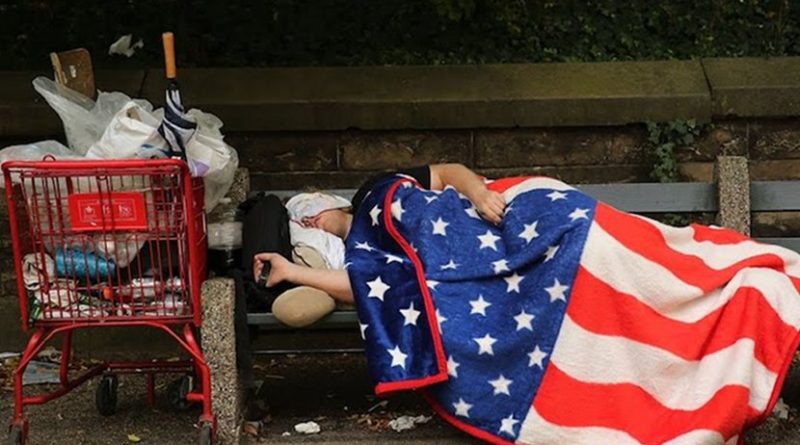 The United Nations Sustainable Development Goals (SDGs) set out a global pathway to end inequality and improve the health of the world. The SDG agenda sets out the case very clearly that trade, healthcare, gender inequality, poverty, disease, environmental protection and a range of other key goals are all inextricably linked.

Therefore, those seeking to deliver the SDG agenda by reducing trade inequalities and boosting regional development will do well to keep in mind just how interconnected and far-reaching the SDGs are.

It is widely known, for example, that a strategy aimed at reducing poverty by increasing trade does not leave the environment unharmed. It creates an unsustainable boost that in time leads to greater inequality and poorer health for the least well off. Inequality is widely seen as the root cause of all major global issues the SDG agenda seeks to tackle. The link between poverty and health is obvious.

Poverty and poor health go hand in hand; lack of income aggravates the incidence of poor health. In societies where healthcare is private, this link is very direct and obvious. If you get sick and can’t afford to see the doctor, or buy medicine, you are unlikely to get better. The knock-on effect of poverty and poor health is not widely recognized. A sick person cannot work nor can he look after the family – with the result that the poverty trap closes.

As sickness takes hold, the income of a family can plunge. When sickness advances, any treatment that a patient might have been in a position to afford previously, he can no longer afford. Even in countries such as the UK where there is universal healthcare is free at the point of service (with prescriptions being free for those on the lowest income scale), poverty and health are still linked.

Studies have shown that poorer families in Britain have significantly poorer health than those who are better off. Infectious diseases are rarely to blame for this, but instead diseases such as diabetes, tooth decay, obesity, asthma and heart disease. In these cases, poorer families are trapped in cycles of cheap, poor quality, food and other sociological factors.

As income drops, harder choices need to be made, which can lead to poor hygiene, insect infestation, poor quality food and eventually, starvation. Illness is also not as indiscriminate as common knowledge would have us believe. Being trapped in poverty, with poor hygiene and the other issues that come hand in hand with it will lead to both a lowering of the immune system’s ability to shrug off disease and an increase in exposure to infection.

Cockroaches, for example, are easily controlled if you can afford to do so (and are less likely to infest well-built affluent homes), but are extremely difficult to get rid of if you can’t. Roaches can increase instances of allergies and asthma, reducing the body’s ability to get nutrition from certain foods, compromising the immune system and producing the burden of costly medication. This is just the tip of the iceberg with these insects spreading everything from E. coli to bubonic plague.

Bangladesh is a fascinating country and it is home to what experts call the “Bangladeshi Paradox”. Despite being one of the poorest and overpopulated nations on Earth, Bangladesh has managed to make staggering advances in health care which have, in turn, led to tremendous improvements for their people. Bangladesh’s health improvements could very much be seen as evidence against the link between poverty and health, but the truth is much more complicated.

In reality, Bangladesh is actually a strong proponent of the SDGs and their approach to tackling health care is an education to all. Whilst the country has been taking an innovative and localised approach to tackling poverty, it is taking a more gestalt view on health. Instead of simply funnelling money into healthcare directly, it has, instead, tackled educational equality amongst young female citizens.

These education programmes meant that subsequent inoculation, oral rehydration therapy, family planning and other longer term initiatives were understood and received warmly. By considering other factors that contribute to poverty, sustainability and poor health they were able to achieve their goals indirectly.

A Wider And Linked Approach Is Needed For The Future

At first look, it seems that the solution to global poverty is for the rich to feed and provide medicine for the poor. This unsustainable system of relief leads to a cycle that will eventually end in global catastrophe. Poverty comes from inequality – it can be caused directly by low incomes but indirectly this could come from poor health, poor development, low education levels, gender inequality or a range of other environmental factors.

The UK shows that even if free healthcare is provided, other inequalities due to poverty inevitably lead to a reduction in health for the poor. Bangladesh, on the other hand, shows that if a wider, and more interconnected view is taken, great things can be achieved with much smaller inputs. Poverty and poor health go hand in hand but their relationship is parasitic and cyclical. Neither exists in a vacuum and only by looking beyond these two key indicators can either be properly prevented.