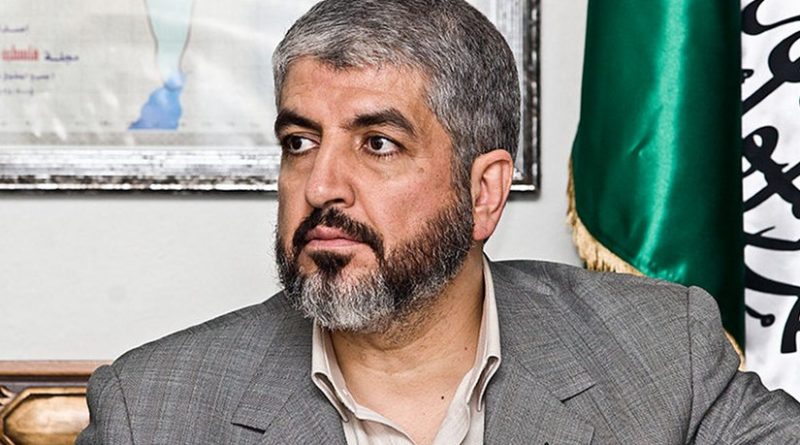 Israeli soldier Gilad Shalit, who has been held hostage for five years by the Palestinian group Hamas, may be going home soon. Al Arabiya reported that Shalit will be freed in November in exchange for 1,000 Palestinian militants held by Israel.

­Following an emergency Cabinet meeting, Israeli Prime Minister Benjamin Netanyahu announced that a deal had been reached with Hamas. In a televised address to the nation, Netanyahu said he had talked to Shalit’s parents, telling them: “I’m bringing your son home.”

Netanyahu also declared to his cabinet that he had instructed negotiators meeting in Egypt to sign off on the deal last Thursday.

“Today it was finally summarized and both sides signed,” said the Israeli Prime Minister.

“If all goes according to plan, Gilad will be returning to Israel in the coming days,” he added.

The details of the deal, as RT’s Paula Slier reports, include releasing 350 prisoners at the initial stage. After that, Shalit will then be taken to Egypt, which mediated the deal. His arrival there will be followed by the release of another 150 prisoners. Finally, after Shalit returns to Israel, the remaining number of prisoners will be released. Shalit is expected to go home in early November.

All in all, Israel is expected to release around 1,000 Palestinians held in Israeli prisons, many with life sentences. Reports suggest that the swapping list might include Marwan Barghouti, who has five life sentences in Israel. Barghouti, an imprisoned Fatah chief once dubbed “the Palestinian Mandela,” is seen as a possible future leader of the Palestinian people. Previously, Israel had refused to include him in the deal.

Hamas, the Palestinian group ruling Gaza, has also confirmed the swap . Thousands of Palestinians flooded the streets of the strip, celebrating the expected release of hundreds of their compatriots from Israeli prisons.

Hamas chief Khaled Mashal described the exchange with Israel as a “national achievement” for the Palestinians.

The Israeli government has been trying to reach an agreement with Hamas since June 2006, when sergeant Gilad Shalit, who was 19 years old at the time, was captured by Gaza-based militants in a cross-border raid.

­Hani Al-Basoos, a political analyst from Gaza, says the swap is a big victory for the Palestinians, who managed to persuade the uncompromising Israeli government.

“This is going to be the highest number of Palestinians prisoners [ever exchanged], after a long time of harsh negotiations with the Israeli side,” he told RT. “It comes, I think, because the Israeli government has accepted this deal. It comes at a time when thousands of Palestinian prisoners have been on a hunger strike for about two weeks.”