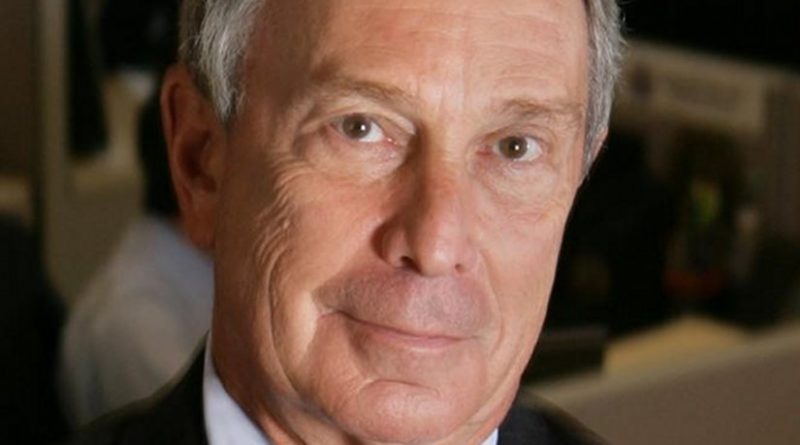 The announcement came as the billionaire media mogul has emerged as a top financial backer of the Democratic Party during the pivotal 2018 midterm congressional races, pledging nearly $100 million to Democratic candidates and causes.

Bloomberg, the 76-year-old head of the eponymous Bloomberg LP media company, made the announcement in a post on Instagram. He took an indirect swipe at President Donald Trump and his Republican allies, who Bloomberg suggested posed a threat to U.S. democratic institutions.

“At key points in U.S. history, one of the two parties has served as a bulwark against those who threaten our Constitution,” Bloomberg wrote. “Two years ago at the Democratic Convention, I warned of those threats. Today, I have re-registered as a Democrat – I had been a member for most of my life – because we need Democrats to provide the checks and balance our nation so badly needs.”

Bloomberg was a long-time Democrat until 2001 when he changed his party affiliation to run as a Republican candidate for mayor of New York . He won the race and served as a popular mayor of America’s largest city until 2014.

In recent years, Bloomberg, who prides himself on his bipartisan streak,has backed both Democratic and Republican candidates. But in June, he announced that he’d support Democrats in the November elections, accusing Republicans of doing “little to reach across the aisle to craft bipartisan solutions.”

To that end, the former mayor announced that he’ll give a record $80 million to the Democrats to flip the House from the current Republican majority.That was followed by a pledge of $20 million made last week to the top Senate Democratic super PAC.

Sarah Bryner, research director at the nonpartisan Center for Responsive Politics, said Bloomberg’s contributions put him “near the top if not at the top of donations this cycle.”