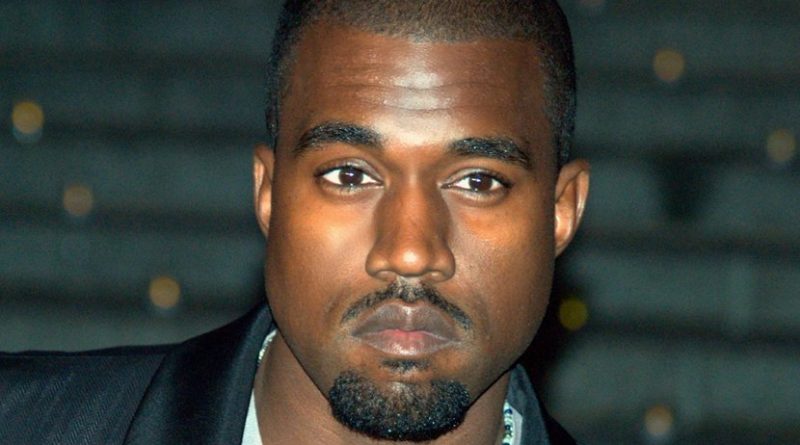 Accusing political opponents of being mentally ill used to be frowned upon in democracies, yet that was the prime tactic media and Twitter voices deployed against Kanye West, who was also labeled an “incel” and “boot licker.”

The 41-year old rapper was at his most bombastic, as he wore a MAGA hat to the White House on Thursday, where he was personally received by US President Donald Trump, who gave him a hug.

While Kanye has previously expressed sympathies for the current administration, the visit provoked an outpouring of unadulterated condemnation from the mainstream.

Of course, while much of the criticism was framed as purported concern for West, who was hospitalized with temporary psychosis in 2016, and underwent lengthy rehab, this didn’t spare him from being used as a set up for an easy punchline about Trump.

Glenn Greenwald and others with no stake in Trump were also unimpressed at this outburst of insensitivity among the professed tolerance, regardless of whether they believe Yeezus to be an authority on US politics.

Taking the lead from CNN, which a day earlier harked back to a whole series of unwelcome stereotypes, calling West a “token negro” and an “illiterate negro” many picked up on that line of attack.

In an attempt to further marginalize West, who said that he lacked male role models, and felt more empowered by Trump than Hillary Clinton in 2016, several prominent voices, who do not actually know what an “incel” is, tried to paint Kanye as one.

Or, somewhere on the edge of pop psychology and offense-giving state that he has “daddy issues” after he said that Trump represented a “father figure to him.”