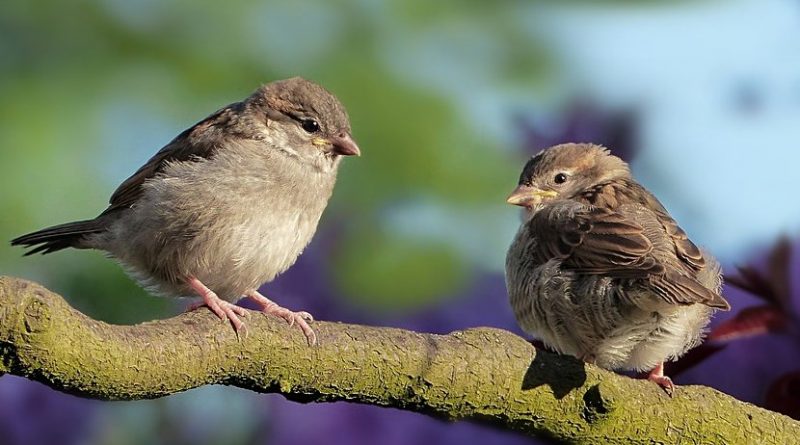 Anthropogenic noise pollution (ANP) is a globally invasive phenomenon impacting natural systems, but most research has occurred at local scales with few species.

Researchers in this study investigated continental-scale breeding season associations with ANP for 322 bird species to test whether local-scale predictions related to breeding habitat, migratory behavior, body mass, and vocal traits are consistent at broad spatial extents for an extensive group of North American bird species in the continental United States.

For each species, researchers calculated the association between the breeding season occurrence and ANP, using spatially-explicit estimates of ANP from the National Park Service and weekly estimates of probabilities of occurrence based on observations from the eBird citizen science database from 2004 to 2011.

Species that breed in human modified habitats were associated with twice the level of ANP as species breeding in forested habitats. Residents and migratory species did not differ in their associations with ANP, but songs were less complex among forest breeding species and increased in complexity with increasing ANP.

These findings suggest that local ANP observations do not necessarily scale-up to continental extents. However, the findings do indicate that vocal traits, such as song complexity, could be useful to understand how ANP is affecting birds across spatial scales.