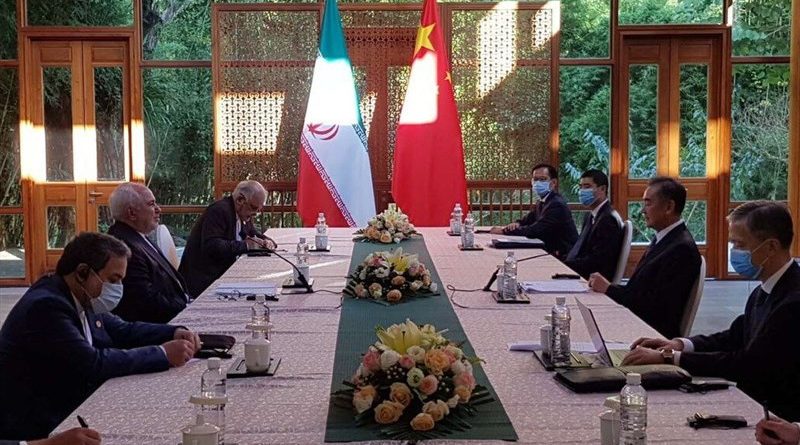 Iranian Foreign Minister Mohammad Javad Zarif hailed “fruitful” talks with his Chinese counterpart on a range of issues, including the JCPOA and COVID-19 crisis.

The top diplomat, heading a high-ranking delegation, arrived in China on Saturday for an official visit at the invitation of his Chinese counterpart, Wang Yi.

Recently, Iranian Foreign Ministry Spokesman Saeed Khatibzadeh said Zarif’s visit to China would take place on the 50th anniversary of the establishment of diplomatic ties between the two countries.

Tehran and Beijing “are determined to further expand their strategic partnership,” he tweeted, adding that China is Iran’s “1st economic partner” despite the US “maximum pressure” campaign against the Islamic Republic.

China maintains friendly ties with Iran and remains a party to the nuclear agreement, officially known as the Joint Comprehensive Plan of Action (JCPOA), from which the US withdrew in 2018 and subsequently targeted the Iranian nation with the “toughest ever” economic sanctions.