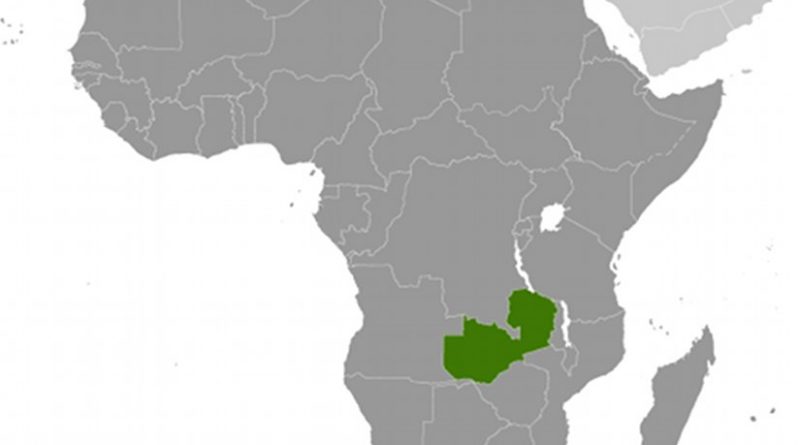 Nationalize the mines to protect jobs: this is the request by the Confederation of Unions of Zambia after the announcement by the Swiss Glencore firm that it will halt in extraction activities at one of the nation’s main copper mines.

“We wish to take this opportunity to earnestly appeal to adhere to our advice, failure to which the government should take over the running of the mines,” said Confederation of Trade Unions of Zambia president, in regard to the risk of job cuts at the Mopani mine.

The union echoed comments by President Edgar Lungu who warned last week that he would not allow Glencore to lay off workers at Mopani as part of its plan to suspend production for 18 months at the mine.