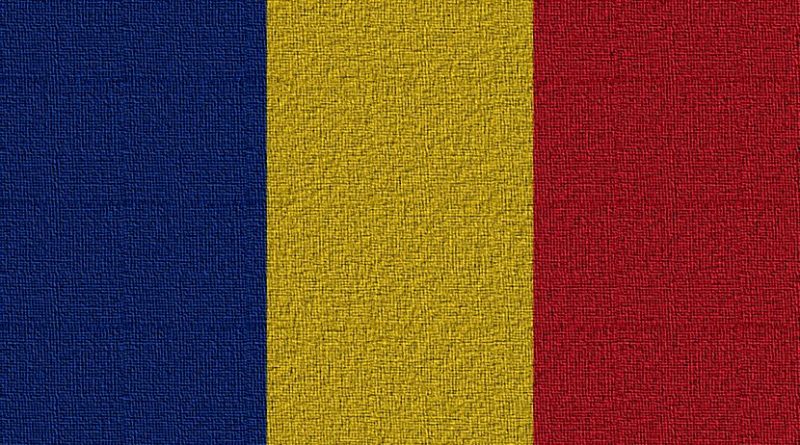 Romania’s Central Bank governor has sounded a number of warning notes about the country’s apparently booming economy, including the risk of a yawning trade deficit.

Romania’s Central Bank chief Mugur Isarescu on Thursday sounded a cautionary note about the country’s economy, despite the optimistic growth forecasts coming out of the European Commission among others.

Romania faces the risk of running a high trade deficit in 2017, unless the government postpones investment and cuts taxes, he said.

Bank Governor Isarescu also said that inflation is also due to rise from 1.9 per cent earlier this year to 2.7 per cent by the end of the year, due to increased imports and production costs and low exports.

Romania’s currency reached its lowest exchange rate with the euro in five years on Wednesday, due to the high trade deficit.

“We also still have a pro-cyclical fiscal and income policy, an expansive one, although slightly less so lately. The data show now that we will probably meet the[EU’s] 3-per-cent deficit requirement. However, there are issues with the reasons to meet this requirement: reducing taxes and postponing investments,” Isarescu said.

Another problem creating tension in the economy is the lack of correlation between wage hikes and productivity, he added. Romania has a lack of highly skilled workers and too many unskilled workers, he added.

Isarescu explained that while productivity in Romania had risen, wages had risen faster, and the hikes were not always justified by improved productivity.

Romania has been hailed for having the fastest growing economy in the European Union in 2017.

On Friday, the European Commission announced that it expects Romania’s economy to grow by 5.7 per cent in 2017 and by 4.4 per cent in 2018, considerably more than economies in the region and way ahead of the EU average.

“Real GDP growth accelerated in 2017, driven mainly by private consumption. Looking ahead, growth is set to decelerate but remain above potential,” the Commission’s forecast for Romania said.

“[However], the budget deficit is projected to increase due to public wage increases projected in the unified wage law,” the report added.

The Commission noted some of the risks that might prevent Romania from reaching the growth forecast. They include a possible tightening of the central bank’s monetary policy in response to emerging inflation, cuts in public investment, and a continued rise in labour costs due to wage growth outpacing productivity growth.