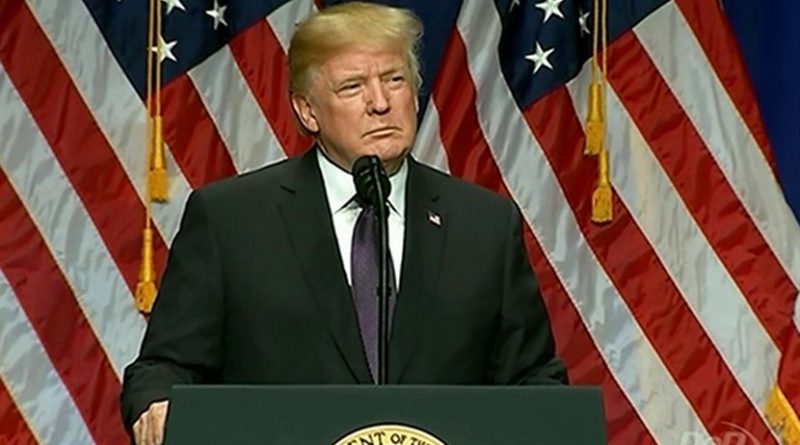 After Democrats attain the majority in the United States House of Representatives in January, their rivalry with President Donald Trump can be expected to extend beyond disagreements about legislation. In a new Fox News video commentary, Fox News Senior Judicial Analyst Andrew Napolitano details three areas where Democrats who will move into majority leadership positions in January may seek to investigate Trump in efforts that could lead to impeachment proceedings.

In particular, Napolitano suggests “there are three areas of investigation that the Democrats will focus on.” These areas are whether Trump fired Federal Bureau of Investigation (FBI) Director James Comey for an improper purpose, contact during the 2016 presidential race between people involved in the Trump campaign and Russians or Russia agents, and whether Trump or his family are increasing their wealth in violation of the Emoluments Clause of the US Constitution due to foreign diplomats and heads of state making payments, such as for lodging, to Trump family-related hotels.

In addition to these investigations potentially leading to impeachment proceedings, Napolitano notes that the investigations can result in the selective revelation of information “to taunt or humiliate or embarrass the president, or reveal to the public things that the public needs to know.”

Napolitano is an Advisory Board member for the Ron Paul Institute for Peace and Prosperity.