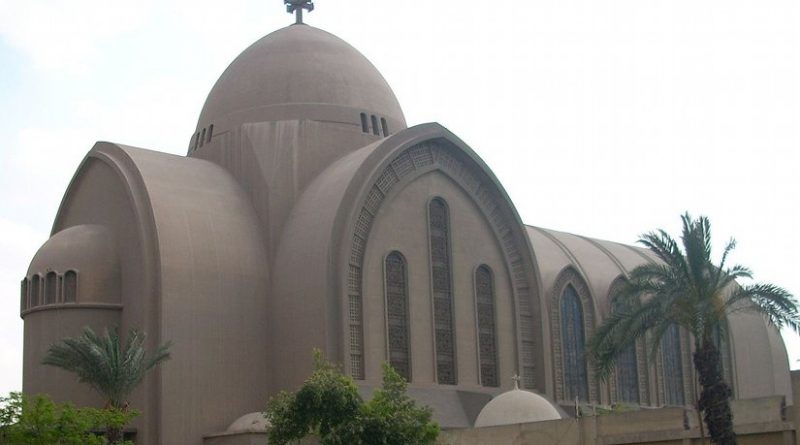 Though the atrocious attack that targeted Sunday mass at an Egyptian St. Mark Church complex is yet to be claimed, it did not take Daesh supporters long to rejoice and show their true — and disgusting — nature on social media.

It must be clearly reiterated that these sick-minded individuals are alone in their celebration. There is no race, religion or rationale that could ever justify, let alone cheer, taking the lives of 25 innocent people — of which the majority were women and children — in their sacred place of worship.

It is definitely positive that condemnations were almost immediately issued by the likes of Saudi Arabia, the United Arab Emirates (UAE), Jordan and the Organization of Islamic Cooperation (OIC), among many others. However, mere statements are no longer enough.

We, as people, must actively do more to protect our Arab Christian brothers and sisters. They, as fellow citizens, have an equal right to live peacefully. Furthermore, we should never forget the noble and patriotic positions they, as a community, took in support of Arab — and even Muslim — causes.

A great example of this occurred only a few weeks ago, when a Palestinian church defied a proposed Israeli ban on the Muslim call to prayer and decided to sound the Adhan from within its own walls.

Yet Christians across the Arab world remain targeted by deliberate, cowardly acts, either by terrorist attacks — such as what happened in Cairo yesterday — or by “wannabe” regimes such as Daesh.

This is why on a military level, Saudi Arabia — which is leading the Islamic Coalition against Daesh — should intensify efforts to combat this wicked group. What could facilitate this is that a new US administration, which seems intent on taking more serious collective action against Daesh, is coming to power. Furthermore, we should do more not only to protect but to celebrate our Christian and/or Jewish minorities in Arab states that have them.

If any good came out of the evil that was done yesterday in Cairo, it was seeing crowds of Egyptian Muslim young men and women gather in protest against attacking the church complex. This is the true spirit of Egypt, and so long as it persists, we as Arabs will always have something to be hopeful about.

Home » We Stand By Our Christian Brothers – OpEd