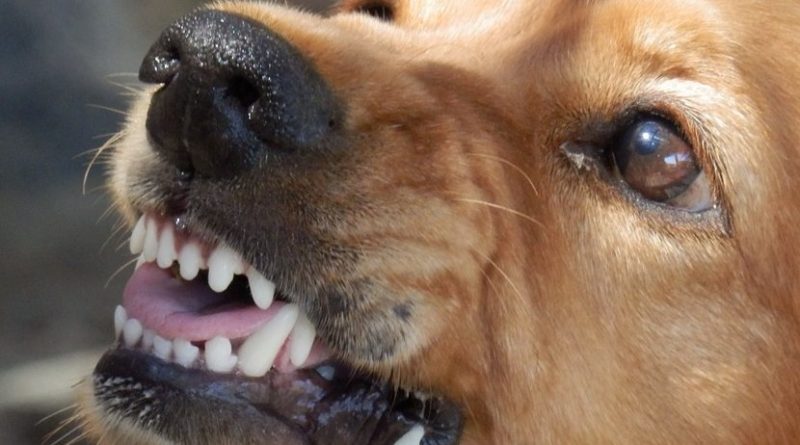 The healthcare costs of injuries caused by encounters with animals in the USA exceed US$1 billion every year, finds research published in the online journal Trauma Surgery and Acute Care Open.

These figures exclude doctors’ fees, outpatient clinic charges, lost productivity, or the costs of rehabilitation, and so are likely to be higher still, warn the researchers, who add that the numbers of injuries are likely to increase amid the impact of climate change and development pressures on animal habitats.

Most of the available evidence on the extent and costs of injuries caused by encounters with animals in the US has drawn on death certification data or short-term hospital studies.

The researchers therefore wanted to try and gauge the broader healthcare costs for injuries caused by a wide range of creatures great and small.

They looked at the outcomes for all patients who were treated for animal related injuries in emergency care departments across the US between 2010 and 2014, using data submitted to the National Emergency Department Sample (NEDS).

During the five year study period, 6, 457, 534 visits were made to emergency care departments by people who had sustained injuries as a result of an encounter with creatures great and small. Their average age was 31.

This equates to a rate of 19 animal-related injuries for every 10,000 visits to emergency care and 410 such injuries per 100,000 of the population.

Only a small proportion of patients (3%; 210,516) were admitted to hospital, with bites from insects and spiders accounting for a quarter of these admissions (26%).

Female sex was associated with better chances of survival and lower odds of a hospital admission.

The total healthcare costs for these animal related injuries over the five years was US$5.96 billion, which works out at US$1.2 billion for each of the five years. But this figure doesn’t include doctors’ fees, outpatient clinic charges, lost productivity, or the costs of rehabilitation.

Dog bites, non-venomous insect and spider bites, and bites from venomous snakes and lizards accounted for 60 per cent of the total costs.

“Animal-related injuries are an underappreciated and increasing burden to the US healthcare system,” say the researchers.

And this is likely to become worse amid the impact of climate change and development pressures on animal habitats, they suggest.

“Injuries due to mountain lions, bears, alligators and venomous snakes among other wild animals attract considerable media attention and are associated with dramatic morbidity and mortality.

But injuries caused by smaller animals and insects form the majority of incidents, and they are no less likely to be affected by habitat pressures and climate change, they add.

“As available habitat for these animals increasingly overlaps with human development and recreational activities, it is expected encounters with these animals may increase and could result in increased animal-related injuries,” they write.