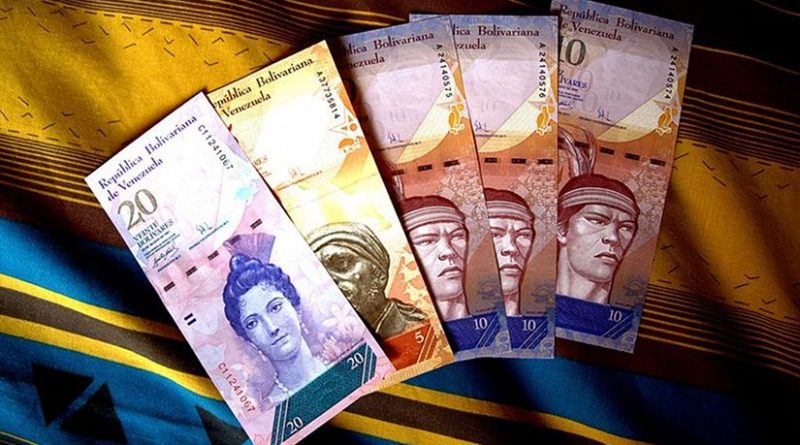 The International Monetary Fund (IMF) forecast earlier this year that inflation would top 1 million percent in 2018 and 10 million percent next year. Monthly inflation decelerated to 144 percent in November from 148 percent the prior month and 233 percent in September, the National Assembly said in a report.

Socialist President Nicolas Maduro late last month increased the monthly minimum wage by 150 percent to 4,500 bolivars, fewer than $10 at the black market exchange rate. Citizens had complained that they could not afford basic items despite a previous 60-fold minimum wage increase in August.

The National Assembly has become the only reliable source for consumer price data since the government stopped publishing economic indicators years ago as falling oil prices sent activity tumbling. The IMF has been pressuring Venezuela to provide it with official economic data, sources said last month.

Maduro blames an ‘economic war’ waged by domestic business interests and the United States for Venezuela’s woes. Critics point to his interventionist policies and printing of money to finance a wide fiscal deficit as the causes of hyperinflation and shortages of basic goods.

Home » Venezuela’s Inflation Was Shocking 1.3 Million Percent In Past Year