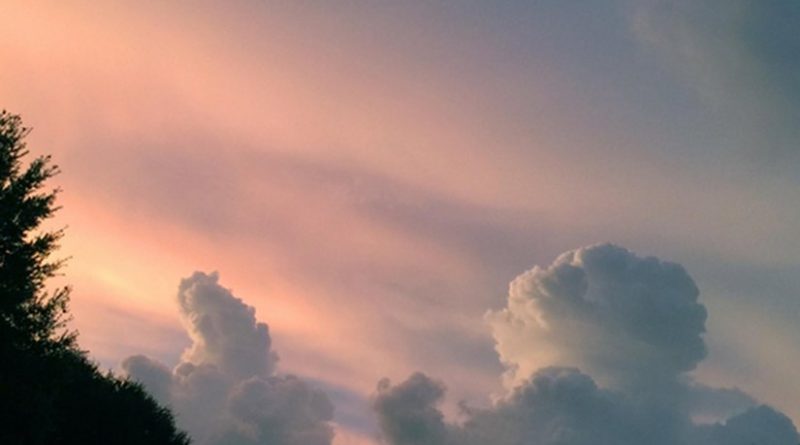 Professor José María Martín-Olalla, from the University of Seville, has published a new report where the impact of seasonal clock-changing in daily life is analyzed from time use surveys in United States, Spain, Italy, France and Great Britain. These countries have faced seasonal regulation of clocks for more than forty years. The results state that human cycles are not misaligned by Daylight Saving Time regulations. The report also shows the impact of latitude in the seasonal adaptation of human cycles, jeopardizing the current position of the European Commission which pushes for a unique regulation in the European Union

The report was released this month by Scientfic Reports (an open-access peer-reviewed scientific journal from Springer Nature Publishing group) in the Collection Social Physics and focuses in the seasonal deviations of the sleep/wake cycle and of the labor cycle.

None of these human cycles is found to exhibit significant seasonal deviations in week days. This is a major, unnoticed outcome of the seasonal regulation of clocks. After continued, predictable seasonal clock changing arrangements virtually nobody delays their activity in summer or advances it in winter, signaling the acceptance of the practice in modern societies. That way the seasonal clock arrangements promote stable year-round social timing and, at the same time, a seasonal adaptation of human activity, which advances in spring-summer, when daytime is the longest, and delays in autumn-winter, when daytime is the shortest.

The sleep/wake cycle in week ends, when free preferences are most frequent, shows a distinct pattern. Bedtimes delay in summer, following the delay in sunset times, a behaviour that plays against the regulation of clocks, which advanced them after the spring transition. Nonetheless, wake-up times advance in summer, also following the advance in sunrise times. This behaviour now amplifies the advance of clock time after the spring transition. Overall the best explanation for these opposite findings is that human cycles are not misaligned by the size and direction of DST regulations, as they still track sunrises and sunsets. Lack of misalignment explains the success of DST regulations in modern societies.

The report also shows the impact of latitude in the seasonal adaptation of human cycles, an issue of the utmost importance in Europe. Human cycles in low latitude countries (USA, ESP and ITA) exhibit larger and more frequent seasonal deviations than those at higher latitudes (FRA and GBR), despite the light and dark cycle displays larger seasonality in the latter case. Martín-Olalla explains this paradox saying that above a circle of latitude, solar deviations are large enough and fast enough so that human cycles are less able to track them accurately. There, clock time plays the leading synchronizing role and, eventually, gives rise to a preference for discontinuing DST regulations which part ways with the seasonal regulation of human activity. The current wave of DST discussions is promoted by this fact in Northern countries like Finland.

On the contrary, below that circle of latitude solar seasonality is smaller but has a greater impact on human cycles, which exhibit fine tuning with solar activity. At this range, societies find in DST regulations a convenient, effective way of promoting circannual human cycles adapted to seasons. The practice helps to keep the sunrise as a lodestar for the start of human activity; helps to avoid exposition to noon insolation and overheating, an important issue in the Tropics (it should be stressed that below the 47th circle of latitude, the latitude of Switzerland and Lake Superior, noon insolation is characteristically tropical in summer). Finally it helps both lark people (those with propensity to morning activity) and owl people (those with propensity to evening activity) get timely activated through seasons: not too late and not too early.

The impact of latitude jeopardizes the current position of the European Commission which pushes for a unique regulation in the European Union. However the Union exhibits vividly different seasonal variations in the light and dark cycle. They range from a 98% noon insolation efficiency in summer at the 35th circle of latitude (Malta, Chipre) with less than 3h of spread in sunrise times to a 24h spread of sunrise times at the 70th circle of latitude (Finland Lapland), where seasonal clock changing is virtually meaningless. Therefore the report urges the European Commission to rethink its position and allow opts-out on this issue which would stratify with latitude as in Australia, Chile and Brazil. A video posted in youtube also describes the problem faced by the European Commission.

This is the third manuscript authored by Martín-Olalla analyzing basic human activity and the impact of latitude. Previously a report forward the synchronizing role of the winter day, and a second report, described seasonal synchronizing patterns in industrial and pre-industrial societies from the Equator to the 55th circle of latitude. Both manuscripts were also published in Scientific Reports.