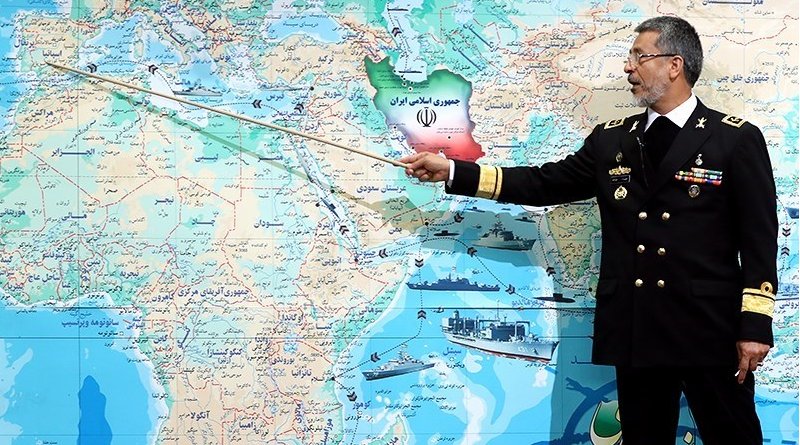 A senior Iranian commander expressed the Navy’s preparedness to sail across the Atlantic Ocean.

Speaking to Tasnim on Wednesday, Deputy Chief of Iran’s Army for Coordination Rear Admiral Habibollah Sayyari said the naval forces are ready to cross the Atlantic Ocean under orders from top authorities.

Iranian naval fleets are currently cruising in waters near the Suez Canal and off the coasts of South Africa, he noted, adding that Iranian military vessels have sailed around Africa and entered the Atlantic Ocean.

On plans for a joint naval exercise with Russia and China, Sayyari said the upcoming drill will start in the southeastern coastal city of Konarak in the Iranian Navy’s 3rd maritime zone.

The trilateral drill, codenamed Naval Security Belt, is planned to be held in the Indian Ocean’s waters for the purpose of ensuring collective security and helping strengthen security in the northern region of the Indian Ocean, Iranian officials say.