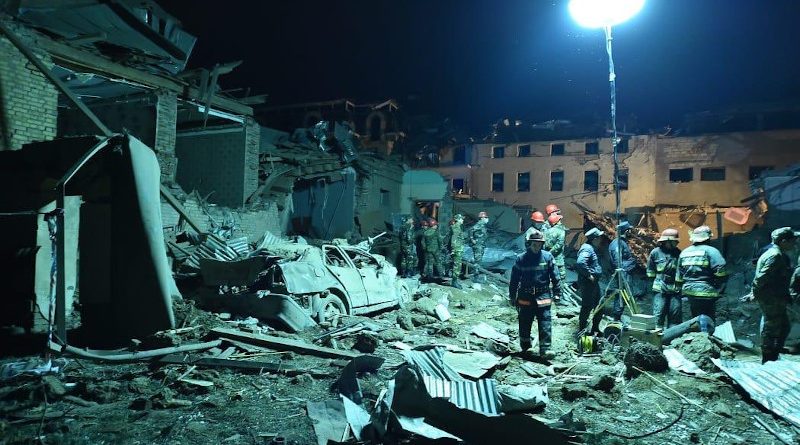 After reviewing 22 videos filmed during the recent fighting between Armenian and Azerbaijani forces in formerly occupied portions of Azerbaijan, Amnesty International has concluded that representatives of both sides violated international law concerning how militaries are to treat their opponents, prisoners and the population.

The organization is calling on the governments of both countries to investigate these and bring the guilty parties to justice (eurasia.amnesty.org/2020/12/10/azerbajdzhan-i-armeniya-sovershili-voennye-prestupleniya-v-hode-konflikta-v-nagornom-karabahe-amnesty-international-trebuet-srochnogo-rassledovaniya-zadokumentirovannyh-sluchaev-obezglavlivaniya-plen/).

“During recent battles in Qarabagh,” Denis Krivosheyev, research director for Amnesty International in Eastern Europe and Central Asia, says, “military personnel from both sides conducted themselves in a bestial fashion, showing complete contempt for the rules governing the conduct of war.”

He continues: “The immorality and inhumanity recorded in these videos shows the obvious intention of inflicting great harm and humiliation on the victims” and as such it is “an obvious violation of international humanitarian law.” Both countries thus have an obligation to address this situation and prevent any recurrence.