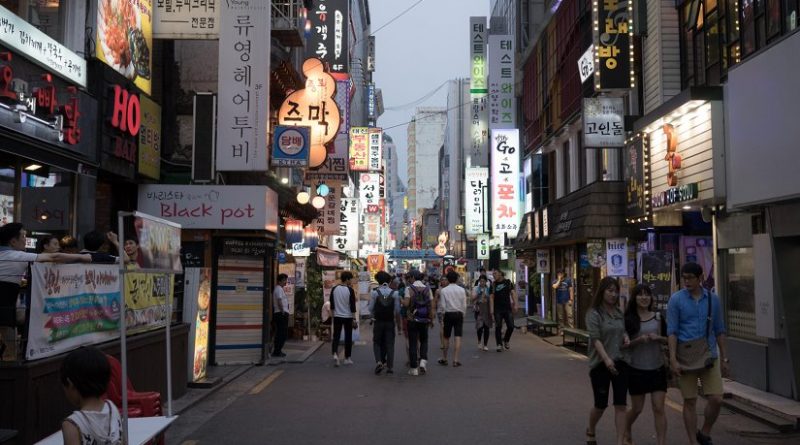 With the urban population in Asia expected to grow by 1.1 billion over the next two decades, 20% of respondents to a blog poll by the Asian Development Bank (ADB) believe that “transforming the region’s sometimes chaotic, polluted and poverty-blighted cities into competitive, equitable, and environmentally sustainable urban spaces should be a priority in 2016”. The blog poll was conducted in December 2015.

“For 10% of our readers, boosting social safety nets is crucial to extend social protection programs to the ‘missing middle’ that work in the informal economy and belong neither to the poorest of the poor nor to those employed in the formal sector who are covered by social insurance,” says Satinder Bindra, the Principal Director, Department of External Relations at the Bank, responsible for coordinating the organization’s corporate communications.

Demographic shifts also bring this issue to the fore. Finally, 5% of respondents noted that gender equality is still a serious concern, and essential for meeting the aspirations of inclusive and sustainable development in Asia and the Pacific.

The mandate of ADB, based in Manila, is to reduce poverty in Asia and the Pacific through inclusive economic growth, environmentally sustainable growth, and regional integration. Established in 1966, it is owned by 67 members, 48 from the region.

According to a press release, ADB gave a record amount of $27.15 billion in 2015 to support the region’s development needs. The funds comprised approvals of loans and grants, technical assistance, and co-financing. This was an increase of about 19% over the $22.89 billion in 2014.

Provisional figures released on January 8 point out that the approvals of loans and grants for governments and the private sector reached a record $16.58 billion – marking a 23% increase from 2014. Technical assistance amounted to $144 million and co-financing increased by 13% to a record $10.43 billion in 2015.

To expedite small non-sovereign transactions, ADB introduced a fast-track approval process. ADB is now making active use of local currency lending to the private sector and increased bond issuances in local currencies to support the lending.

Unless loans and grants are disbursed, they will have no impact on development. In 2015, total disbursements of loans and grants reached a record $12.34 billion, an increase of 21% over the previous year, the press release stated.

To help meet the increased demand for its operations, ADB Board of Governors unanimously endorsed the merger of ADB’s concessional Asian Development Fund and its market-based ordinary capital resource balance sheet.

“With this path-breaking reform, ADB’s financing capacity (annual approvals of loans and grants) will dramatically increase up to $20 billion by 2020. ADB is well on track to achieve this scaling up,” the bank said in a press release.

Among ADB’s operational highlights in 2015 were the quick response to natural disasters, especially the Nepal earthquake in April and the Vanuatu cyclone in March; and support for necessary fiscal measures of countries suffering from lower commodity prices and volatility in financial markets, such as Kazakhstan and Mongolia.

In 2015, ADB was among the first multilateral development banks to commit a sizable climate finance target. In late September, ADB announced it would double its annual climate financing to $6 billion by 2020, up from the current $3 billion.

To support its climate work, ADB issued its first green bond. ADB approved its first policy-based loan in the People’s Republic of China to improve air quality in the Beijing-Tianjin-Hebei area.

In order to help effectively mobilize financial resources and management skills from the private sector for infrastructure development, ADB established an Office of Public-Private Partnership (PPP). This office offered active transaction advisory services for PPP projects in the region such as the North-South Railway project in the Philippines.

ADB made further progress in streamlining procedures for country programing, project processing, and procurement. One example was the introduction of tailor-made procurement procedures specifically for small Pacific Island countries. ADB has been providing greater resources and delegating more authority to its 31 field offices to improve its responsiveness on the ground.

ADB operationalized in 2015 seven sector groups such as energy and transport, and eight thematic groups such as governance and gender, which work across operations departments. “This will strengthen ADB’s knowledge services and provide innovative solutions to client countries,” a press release on January 8 said.

“As we approach our 50th anniversary this year, we are committed to scaling up our operations, and achieving poverty reduction and sustainable development in the region,” the ADB head Nakao said. “We will be a stronger, better, and faster bank by deepening our partnerships with member countries, other international financial institutions, and civil society,” he added.