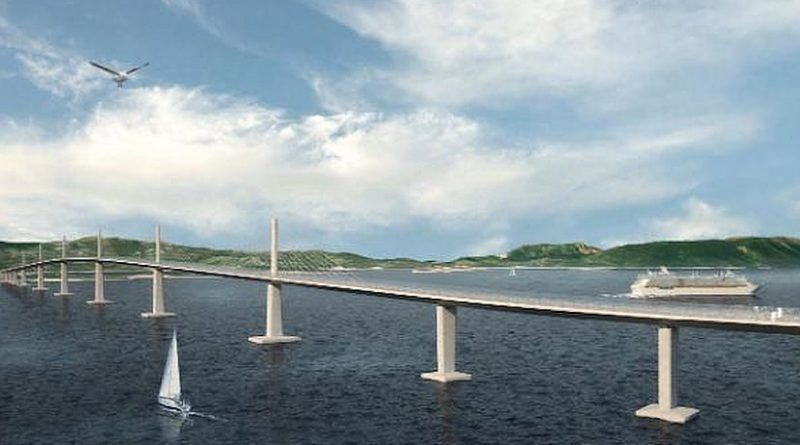 China’s Road and Bridge Corporation will build the controversial Peljesac Bridge in southern Croatia, designed to link Dubrovnik to the rest of the country and bypass the Bosnian coast, it was announced on Friday.

Croatia’s state roads company, Croatian Roads, announced on Friday that the China Road and Bridge Corporation is to build the Peljesac Bridge, the biggest infrastructural project in the country.

The offer from the Chinese state-owned construction company was cheaper than that of Austria’s Strabag – 279 million euros in comparison to 351 million euros.

An Italian-Turkish consortium also competed for the tender but was rejected due to an invalid bank guarantee.

The tender was opened in last September and companies had four months to present their offers.

The bridge connecting the Croatian coast with the southern Peljesac peninsula is important because it bypasses a short strip of the Bosnian coast that interrupts the continuity of Croatian and EU territory.

For this reason, the European Commission last June offered to supply up to 85 per cent of funds for construction of the bridge.

Bosnian politicians have often opposed the bridge project, claiming it will limit larger ships from coming to the Bosnian port of Neum.

China has made few big investments in Croatia so far, but Chinese companies are becoming more and more present in the rest of the Balkans.

A report by Britain’s House of Lords on UK ties to the Western Balkans published on Wednesday noted increased Chinese investments in the region.