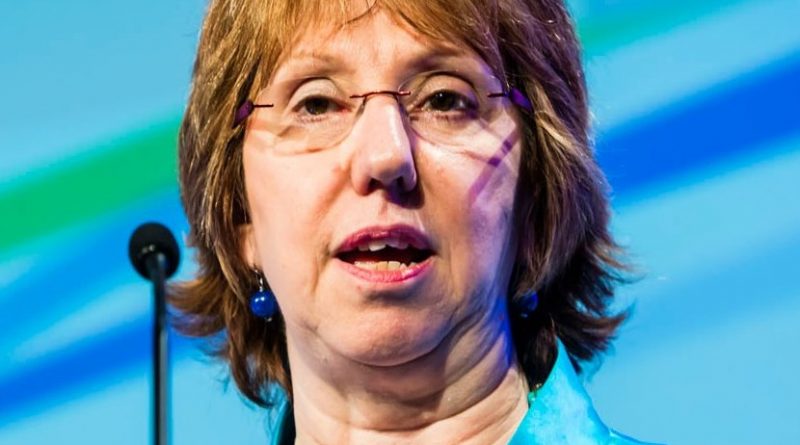 EU foreign ministers are expected to approve a new set of sanctions against Syria at a meeting on February 27, the EU’s High Representative for Foreign Affairs Catherine Ashton said on Monday.

Earlier reports said that the projected sanctions include a freeze on the Syrian Central Bank’s assets in EU countries, as well as a ban on exports and imports of phosphates, precious metals and gems.

Syria on Sunday rejected an Arab League resolution calling for a joint UN-Arab peacekeeping force in the country and tightened economic sanctions on Damascus.

The Arab League resolution came a week after Russia and China blocked a UN Security Council resolution on Syria.

The Arab League has been at the forefront of regional efforts to end violence in Syria. The group put forward a plan that Assad agreed to in December, and then sent monitors to Syria.

The League withdrew its monitoring mission from Syria in January because the regime failed to end the bloodshed.