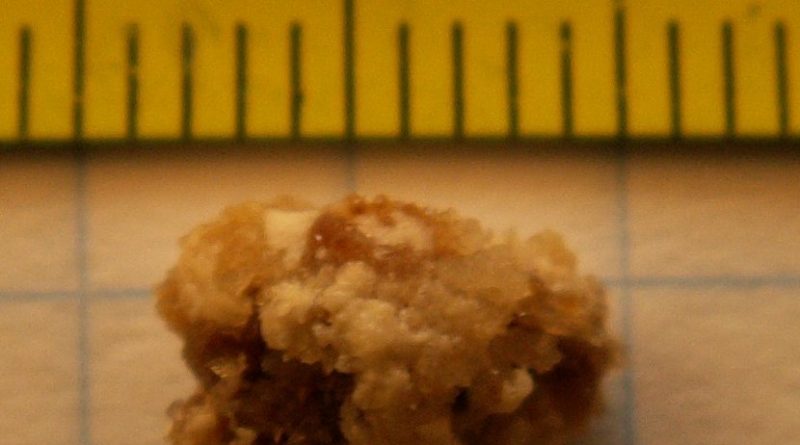 Kidney stones are a painful health condition, often requiring multiple procedures at great discomfort to the patient. Growing evidence suggests that the incidence of kidney stones is increasing steadily, especially in women.

Using data from the Rochester Epidemiology Project, Mayo Clinic researchers investigated the rise in stone formers to determine if this is a new trend, or simply an improvement in the way kidney stones are detected. Their findings appear in the March issue of Mayo Clinic Proceedings.

Focusing on gender, age and stone formation, researchers examined first-time presenters of kidney stones from residents of Olmsted County, Minnesota, between 1984 and 2012. Their findings demonstrated that symptomatic stone formers tended to be female versus male, with the highest increase between women ages 18 to 39. Bladder stones were less frequent and tended to be more noticeable in men due to prostatic obstructions, while women had a higher frequency of infection stones as a result of recurrent urinary tract infections.

“Symptomatic kidney stones are becoming more common in both men and women,” said Andrew Rule, M.D., lead investigator of this study. “This is due in part to the increased use of CT scans to diagnose kidney stones.”

Dr. Rule noted that advances in imaging technology have allowed researchers to better examine and classify stone formation in patients than in days past. “We are now diagnosing symptomatic kidney stones that previously would have gone undiagnosed because they would not have been detected.”

For patients who struggle with painful kidney stones, dietary modifications are suggested to prevent future episodes. Such adjustments include drinking more water, lowering salt intake and cutting back on meat.

While results of this population-based study seem to suggest an uptick in the case of stone formation, further research is needed to clarify findings. The data came from a largely Caucasian area, and white people have a greater tendency toward kidney stones, compared to other racial groups. Imaging techniques also have improved over the span in which the study was conducted.

As Dr. Rule noted, the rise in stone formation among residents is notable; however, further assessment is needed to determine if this is a community increase or simply improvements in diagnostic capabilities.