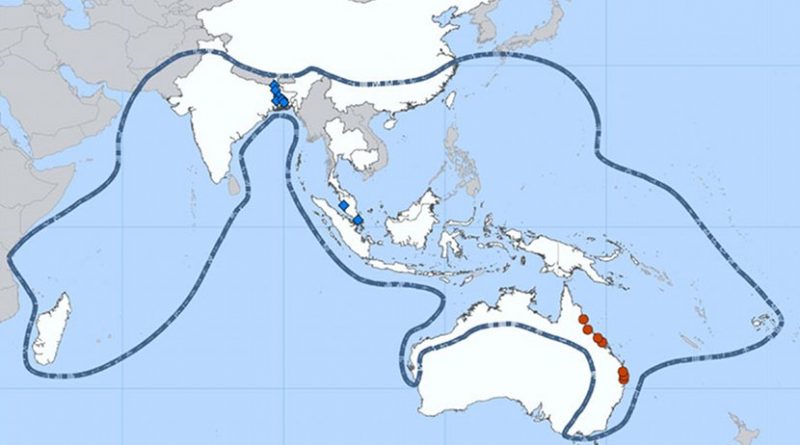 In India, there are periodic spikes in H1N1 outbreaks every few years.

Nipah is one of the ten greatest global health threats in 2019 according to the World Health Organisation. Known outbreaks of Nipah have infected only around 600 cases across the world till today, yet it remains one of the most feared diseases due to its very high fatality rate, nearing 100% at times. In India, there have been three known outbreaks of Nipah, the latest in Kerala during which 21 of the 23 people affected with the virus died.

However, the effectiveness of Kerala’s health authorities was in confirming the cases early and isolating them so that the outbreak is contained. According to an article published in The Journal of Infectious Diseases, Kerala’s effective public health response to Nipah included isolation of cases, contact tracing, and enforcement of hospital infection control practices.

Compared to Nipah, H1N1 popularly known as ‘Swine Flu’, has a very low fatality rate — but its ability to spread at unprecedented speed has made it a major pandemic threat. In 2009 alone, around 18,500 deaths caused by H1N1 were officially reported across 214 countries. Rajasthan is currently witnessing a H1N1 outbreak with more than 1,800 people infected and 72 deaths.

In India, there are periodic spikes in H1N1 outbreaks every few years, owing to the nature of the human immune system. When the protective effect on the community gained from the previous outbreak reduces over time, a large number of people can get the infection. India had a major outbreak of H1N1 in 2015, when — officially — around 43,000 people got infected and 3,000 died of the infection. In 2017 too there were 39,000 cases and 2,300 deaths. Both infections as well as number of deaths reduced last year.

Kerala, which is known to have a better public health infrastructure, and better health outcomes than Rajasthan, had 1,414 H1N1 cases and 76 deaths (5.3%) in 2017 and 879 cases and 53 deaths (6%) in 2018. The current situation in Rajasthan, despite the risk of a wider outbreak with many nearby states also reporting cases and a somewhat sensationalist coverage by local as well as national media, compares favourably with the Kerala numbers. Any public health alarmism around the H1N1 situation in Rajasthan is unnecessary.

Given the scale and spread of H1N1 in Rajasthan, its seasonal character as well as low mortality rates, similar levels of isolation of cases, contact tracing, and enforcement of hospital infection control practices as was seen during the Nipah outbreak in Kerala may not be warranted, nor will that be practical in Rajasthan. There need not be any scaremongering. Many actual cases may not even get tested due to the mild symptoms which is normal. It was estimated much later that only 23% of the population infected by H1N1 during the 2009 outbreak actually exhibited symptoms of H1N1 and only 17% population had a condition severe enough to consult a doctor. Indeed, a very small proportion of patients develop severe symptoms and need respiratory support.

H1N1 can be treated effectively, and early detection and timely intervention is key. The public health system needs to be in a high state of alertness, and coordinated efforts will be necessary to make sure that the infection does not spread beyond control. One key learning from Nipah outbreak is that most of the highly contagious infections are acquired from hospitals themselves. Last year, it was reported that in Chennai, half of the people infected with H1N1 had a history of a hospital visit, for some other health conditions. They went back home from a clinic/hospital with H1N1.

Lessons are available within Rajasthan itself — reportedly, despite reporting 782 cases in January, only four persons have died in Jaipur district. On the contrary, Jodhpur has reported most number of deaths in Rajasthan, even with a much lesser number of cases. Effective health system response to H1N1 is key, and better infrastructure and public health preparedness of Jaipur have possibly helped push down deaths by H1N1.

Surprisingly, it was reported that Rajasthan government’s five-day door-to-door screening drive to identify H1N1 patients involved sending students of BSc nursing courses in government and private colleges along with health workers for home visits without the necessary safety gear. Such mistakes can end up accelerating the spread of the outbreak rather than containing it.

This article originally appeared on News18.

Home » H1N1 In Rajasthan: Can The Nipah Outbreak In Kerala Offer Lessons? – Analysis