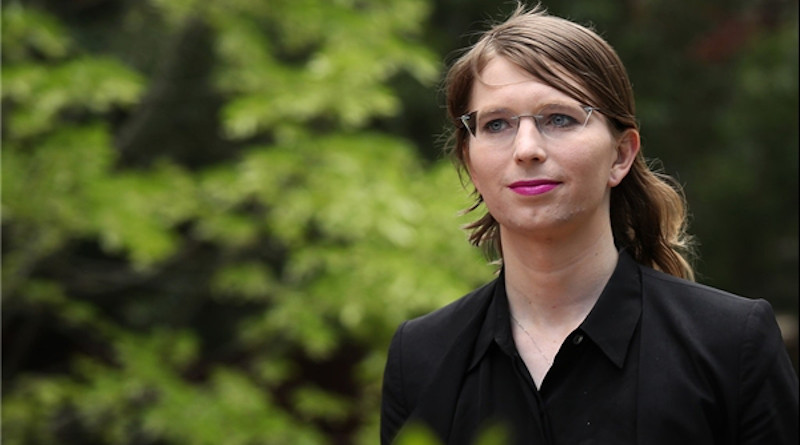 Whistleblower Chelsea Manning, jailed for refusing to testify against WikiLeaks before a grand jury, has been released – but is still on the hook for over a quarter of a million dollars in fines for contempt of court.

US District Judge Anthony Trenga’s order comes just a day after Manning attempted suicide inside the Alexandria Detention Center in Virginia, reportedly by using a bedsheet to hang herself.

The grand jury that Manning was summoned to testify before had concluded its work and was discharged on March 12, Trenga wrote in the order, therefore her appearance is no longer needed and “her detention no longer serves any coercive purpose.”

However, Trenga declared that the $1,000-a-day fine he imposed on Manning last year, in addition to her imprisonment, was not punitive “but rather necessary to the coercive purpose of the Court’s civil contempt order” and will therefore be payable immediately – all $256,000 of it.

It is unclear whether Manning will be jailed again if she fails to pay the fine, given that the year-long imprisonment has deprived her of income as well.

Manning was the US Army intelligence analyst who provided WikiLeaks with the Iraq and Afghanistan war logs in 2010, along with a trove of State Department documents – for which she was convicted under the Espionage Act. She spent seven years in federal prison until President Barack Obama commuted her 35-year sentence at the end of his term in office.

When Trenga convened the grand jury to investigate WikiLeaks in February 2019, Manning was summoned to testify – but refused.

“I would rather starve to death than to change my opinion in this regard. And when I say that, I mean that quite literally,” she told reporters in May 2019.

The month before, WikiLeaks publisher Julian Assange was arrested in the UK and is awaiting possible extradition to the US on charges related to the 2010 revelations, which could see him imprisoned for 175 years if convicted.