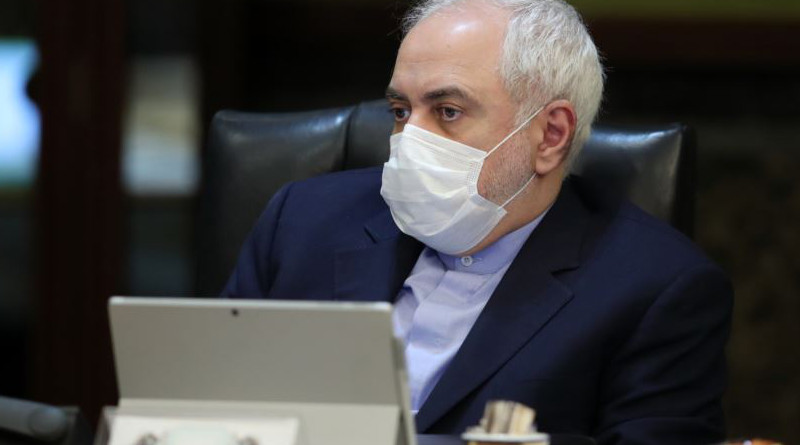 (RFE/RL) — Iran has announced the infection of a top adviser to the country’s supreme leader and 75 new deaths from illness caused by the novel coronavirus, raising the death toll in the country to 429, as Tehran said it was seeking a multibillion-dollar emergency loan from the International Monetary Fund (IMF) to combat the outbreak.

Health Ministry spokesman Kianush Jahanpur said on March 12 that 1,075 new confirmed cases of the COVID-19 infection were identified in the country in the past 24 hours, bringing the total number to 10,075.

Clerical rulers are struggling to contain the spread of the virus in Iran, the hardest-hit country in the Middle East, despite the closure of schools and universities and the suspension of religious, cultural, and sports events across the country.

Iran’s semiofficial Tasmin news agency reported late on March 12 that Ali Akbar Velayati, an adviser to Supreme Leader Ayatollah Ali Khamenei whom it called the head of Tehran’s Masih Daneshvari hospital, “has been infected and is under quarantine now.”

It said Velayati “had contacts with many coronavirus patients in the past few weeks.”

A number of other senior officials, including Vice President Masumeh Ebtekar, Deputy Health Minister Iraj Harirchi, and more than 20 parliament deputies, have also tested positive for the virus. Ebtekar subsequently tweeted that she had recovered.

The Central Bank of Iran said on March 12 that it had asked the IMF for $5 billion in financing for the country’s efforts to fight the contagion.

The bank’s governor, Abdolnaser Hemmati, said the request was made last week in a letter to IMF Managing Director Kristalina Georgieva.

The Washington-based international lender has said it stands ready to support countries through a Rapid Financial Instrument.

“Our Central Bank requested access to this facility immediately,” Iranian Foreign Minister Mohammad Javad Zarif tweeted, urging the IMF’s board to respond to the request “responsibly.”

Iran has not received assistance from the IMF since a “standby credit” issued between 1960 and 1962, according to the fund’s data.

The coronavirus outbreak has exarcerbated Iran’s economic woes, with its neighbors closing their borders to Iranians and countries cutting travel links with the Islamic republic.

Iran’s third-largest city, Isfahan, with 2 million inhabitants, announced on March 12 that it would close down its subway on March 14 until further notice to curb the virus’s spread.

Iranian officials have been accused of understating the spread of the virus and the related COVID-19 disease that have killed at least 4,600 people globally.

U.S. Marine General Kenneth McKenzie, who heads the U.S. combatant command for the Middle East and Central Asia, known as CENTCOM, warned on March 12 that Iran appeared to be “significantly” underreporting its coronavirus cases and said the pandemic was “having an effect on how they make decisions, I think it slows them down.”

“I think it probably makes them, in terms of decision-making, more dangerous rather than less dangerous,” McKenzie told a Senate hearing.