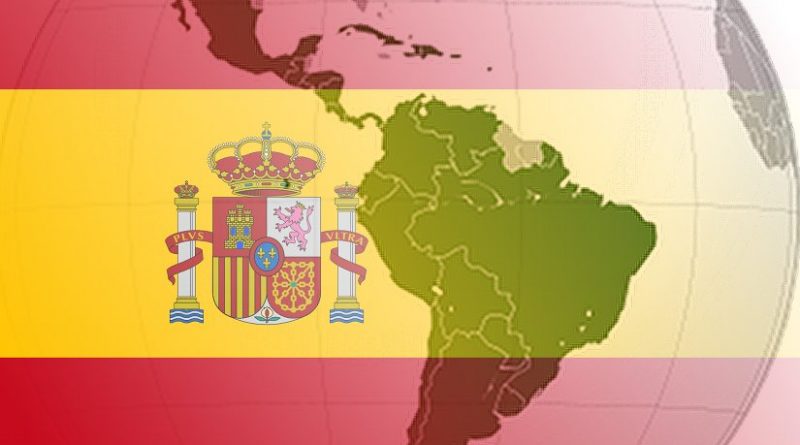 Spain is “particularly interested” in promoting a strategic association between the European Union and Latin America, the Spanish Secretary of State for the European Union, Diego López Garrido, said on Thursday during the opening of the Fourth Plenary Session of the Euro–Latin American Parliamentary Assembly (Eurolat), being held in Seville.

“Spain’s entry into Europe has, indirectly, brought Latin America in too. So it comes as no surprise that the Spanish Presidency, naturally, in the run-up to the summit, has placed particular emphasis on building momentum towards a strategic association between the European Union and Latin America,” López Garrido underlined.

The Secretary of State said he expected there would be “a first strategic plan” with Mexico, “a plan for innovation and development” with Chile, and at least the “beginning of an association agreement” with Central America, Peru and Colombia, in reference to the summits between the EU and Latin America and the Caribbean due to get underway on Sunday.

“The European Commission has decided to resume relations with Mercosur”, he was quoted as saying by eurasiareview.com.

López Garrido also mentioned the launch of the EUROLAC Foundation, a collaboration instrument “which aims to provide a platform for both regions to organise and standardise Latin American and European civil associations.”

“I believe this summit could mark an irreversible step forward in our relations, and that’s why we can truly say that right now we are at a time and in a 21st Century that would be meaningless without Latin America and the Caribbean,” he concluded.

The Fourth EUROLAT Plenary Session should have been held in a Latin American country, but due to the exceptional situation of the summit to be held on Tuesday 18 May between the EU and Latin America and the Caribbean (EU-LAC) in Madrid, it is taking place in Spain. This assembly is the parliamentary institution of the Bi-Regional Strategic Association, set up in June 1999, within the framework of the EU-LAC Summits.