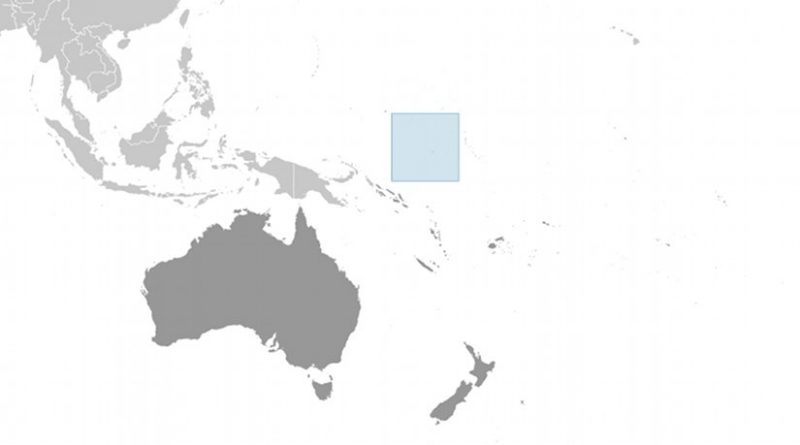 The tiny Pacific microstate of Nauru may lose US financial support after President Donald Trump banned the provision of federal funds to countries supportive of Georgia’s “Russian-occupied territories.”

A spending law, signed by Trump on May 5 and much welcomed by Tbilisi, says that countries that recognize breakaway Abkhazia and South Ossetia’s independence from Georgia may not benefit from US foreign aid.

Georgia tried a charm campaign of its own in Oceania to prevent the recognitions. With no resources to match Russia’s, it sent roughly $12,000-worth of medicine to Tuvalu and promised thousands of computers to the Solomon Islands. But Tbilisi could not top the $9 million from Moscow that Nauru used to upgrade its port.

Nauru stood by its recognitions, along with Venezuela, Nicaragua and Russia.

But with just 21 square kilometers and 10,000 people to its name, Nauru could be the most affected by the US ban.

The country relies heavily on foreign aid, but most notably from Australia and New Zealand. Since the early 1990s, it also has benefited from financial and technical assistance (nearly $30 million) from the Asian Development Bank, to which the US is a major contributor.

It receives further support from other major US-funded institutions such as the World Bank and several United Nations agencies. Nauru also benefits from assistance that USAID provides to low-lying Pacific islands to adapt to the impact of climate change.

As direct assistance to Nauru, the US provided 10,000-liter water-tanker trucks last year. The US also offers free rides for Nauru’s law-enforcement on US naval and coast-guard ships.

New Zealand’s media has written that Nauru may see such assistance vanish and, indeed, that’s what the wording in the new appropriations law suggests. But the US State Department has not yet, according to the law, published a list of the countries to be so deprived. Exceptions can be made for reasons of “national interest.”

“We are aware of this new restriction and we are still reviewing it,” a State Department spokesperson told Tamada Tales by email.

The separatist authorities of Abkhazia and South Ossetia have called the American move regrettable.