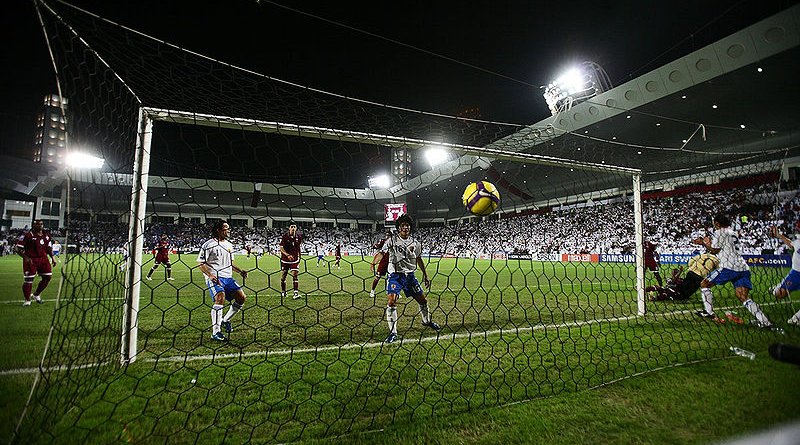 Al Sadd’s Spanish new coach Xavi Hernandez has finalized his preparations for the new season by opting for with three friendly matches during his team’s pre-season training camp in Spain.

The first friendly match will be played on July 22, while the second is on July 24 and the third on July 28, a day before the team’s return to Doha.

The squad is currently continuing its training which started on Sunday in Doha without international players.

However, they will assemble in Doha before leaving for Barcelona on July 14.

Al Sadd will have a strong opening this season, starting with two matches against Al Duhail in their AFC Champions League matches on August 6 and 13 and the Sheikh Jassim Cup clash on August 17.