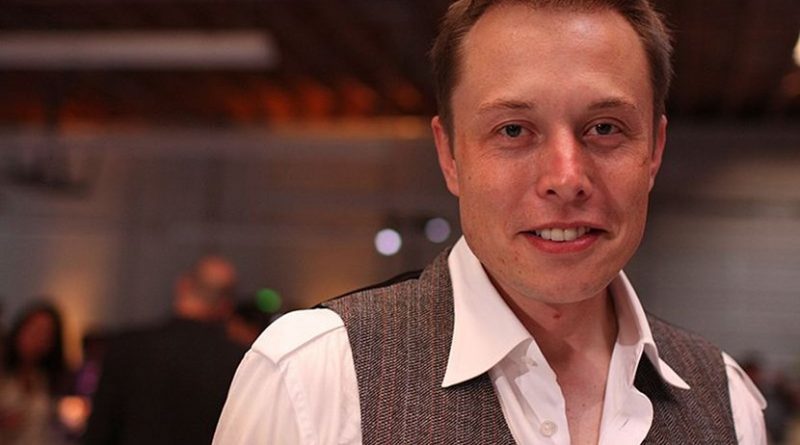 North Korea and its missile arsenals may look intimidating to the general public around the world, but SpaceX CEO and avid entrepreneur Elon Musk believes there’s a much more dangerous specter looming over the world: artificial intelligence.

People should be more worried about dangers brought by artificial intelligence (AI) rather than North Korea, Musk said in a series of alarming tweets on Friday.

“If you’re not concerned about AI safety, you should be. Vastly more risk than North Korea,” he tweeted.

“Nobody likes being regulated, but everything (cars, planes, food, drugs, etc.) that’s a danger to the public is regulated. AI should be too,” Musk cautioned in another tweet.

His stark warning came at a time when the US and North Korea remain on heightened alert amid spiraling tensions on the Korean Peninsula. Earlier this week, both sides degenerated to open threats, demonstrating readiness to use coercive force if provoked to do so.

Whereas the US said it may rely on strategic bombers to hit North Korean targets, the Asian nation’s military announced that a plan of striking the American airbase in Guam will be ready soon. Adding fuel to the crisis, President Donald Trump said the US military assets are “locked and loaded” in case if Pyongyang misbehaves.

The heated exchange – coupled by saber-rattling – has revived the threat of war on the Korean Peninsula, with many speculating on its impact on global affairs.

But Musk appeared to be more frightened by artificial intelligence, a rising phenomenon he is willing to put under control.

On Friday night the Tesla and SpaceX CEO tweeted that OpenAI – a company he started to research machines’ ability to think – was “first ever to defeat world’s best players in competitive eSports.”

An avid AI crusader, Musk has long warned about perils it might bring to humankind. He maintains there is a great probability that the AI, free of any regulation and oversight, is able to go rogue and turn on humans in the end.

“AI is a fundamental risk to the existence of human civilization in a way that car accidents, airplane crashes, faulty drugs or bad food were not. They were harmful to a set of individuals in society of course, but they were not harmful to society as a whole,” Musk said in mid-July during a public event.

He said it is time to put forward a set of rules regulating the very nature of AI.

“By the time we are reactive, it’s too late. Normally the way regulation works out is that a whole bunch of bad things happen, there’s public outcry and after many years a regulatory agency is setup to regulate the industry,” he argued.

AI is a rapidly-developing technology, but it is still far away from self-evolving, almighty software. Facebook uses AI for targeted advertising, whereas Microsoft and Apple use it to power their digital assistants, Cortana and Siri. Google search engine has also been dependent on AI since its inception.