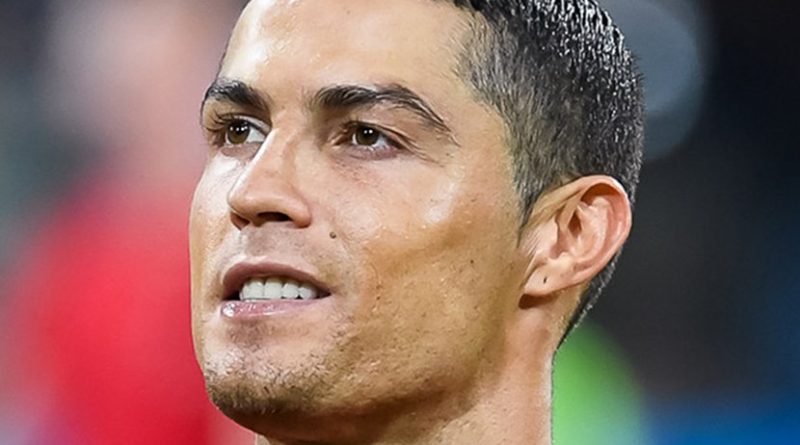 The five-time Ballon d’Or winner didn’t waste much time getting into the good graces of his new supporters, as he found the net just eight minutes into his Juventus debut in a 5-0 victory in a friendly match with Juventus B.

Ronaldo donned the famous black and white striped kit for the first time since his big-money move from European champions Real Madrid after the 2018 World Cup. The Portuguese latched on to a ball over the top of the defense, controlled it with one touch before sending it past the goalkeeper.

The friendly game between Juventus A and Juventus B, the team’s under-20 squad, has been a tradition since 1955 and takes place annually at the Agnelli family estate 25 miles outside Turin.

Ronaldo is expected to make his competitive debut for Juventus away at Chievo Verona on Saturday August 18.