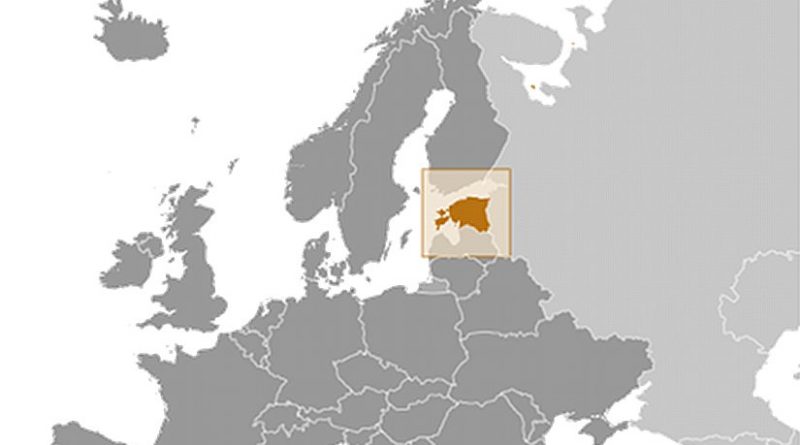 The mooted agreement will define the main directives of cooperation, including exchange of information on defense planning, arms deliveries and military training.

Laar and Longuet are also expected to discuss issues concerning air defense of the Baltic States, cyber security and participation of the Estonian and French military in anti-piracy efforts off the Somali coast.

The Estonian defense minister will also deliver a lecture on the issue of cyber security during roundtable discussions in Paris.