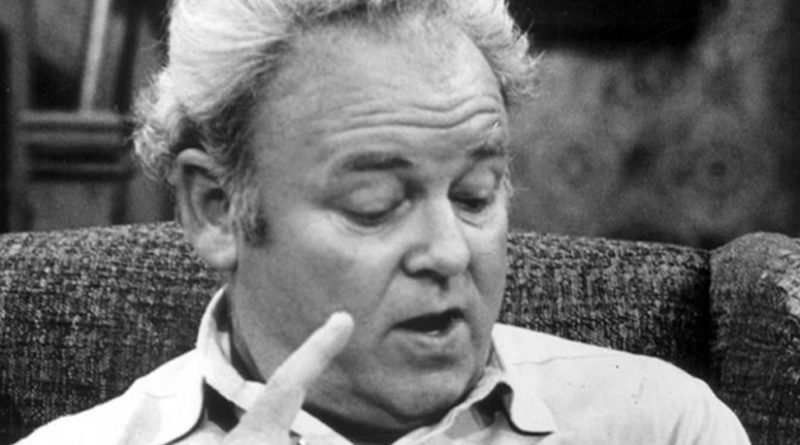 Politicians are human and occasionally they cannot contain themselves, allowing their true sentiments to come out; sometimes in droplets hardly noticed, but sometimes in damaging blurbs. We, certainly the media, usually point to these blurbs as gaffes. But in reality they simply represent what these politicians think but are not supposed to acknowledge in a world where we must try, at times force ourselves, to be painfully politically correct in order to achieve some modicum of conviviality.

Hillary Clinton had her sentiments blurb out, as carefully hidden as they always seem to be, and gave us another slip of the tongue; her very untimely depiction of “Trump’s deplorables,” similar in nature, and of equal magnitude, to Mitt Romney’s “47 percent” gaffe of four years before; September gaffes both, as if precursors to some mythical October surprise. And, needless-to-say, both were made before their respective elite party audiences and, expectedly, during fundraisers.

Since Trump’s entire campaign is a serial-gaffe without apparent consequences, this non-Republican Republican candidate is not expected to regret a single thing he has ever said or might say in the future. He has been granted a press bull, to say whatever comes to his mind… and remain “bull-holder” immune.

So Clinton, in the open camaraderie of a fundraiser, came out of her political shell and tainted half of Trump’s followers as bigopats (bigoted patriots)… which she referred to as “deplorables.” Although quantification, even when generalized, is not recommended in politics, the truth of the matter is that the bright gal from Wellesley College was not only on target but might have been appraisal-short.

However, although Americans readily will admit that the nation is fragmentally divided economically, socially and politically… most prefer to keep this humpty-dumpty (post-fall) status on the QT. And a quarter of the electorate (24-28 percent by my account in the referred article), although confirmed by voice and action as bigopats, prefer to be tagged as patriots… divested of any intolerance or prejudice that circumvent their lives. But voicing this out loud, no matter how true, is frowned upon as divisive for us, the citizenship, and truly anathema for American career politicians.

We, in these United States of America, may feel that “we’ve come a long way, baby,” as the 1968 marketing of Virginia Slims cigarettes proclaimed, but in matters of bigotry the TV character of the 1970’s, Archie Bunker, is alive and well after the past four decades; its soul living in some, many or most of us… white folks. To QT it or deny it does not and will not serve us well. Americans are no better or worse than any other people on this planet when it comes to intolerance and prejudice. But our challenge has been always greater than that of most other nations because of our diversity, erroneously self-depicted as a melting pot… something which had really only applied to Euro-Americans of the 19th and 20th centuries.

Archie Bunker’s depiction as the archetype of the bigopat had a positive impact in many of us… sort of an American mild version of Mao Zedong’s Cultural Revolution a decade earlier in China, without extreme shocking societal changes; yet, sufficiently strong to shame us to change. But change comes very slowly as resistance to change endures, particularly when such change implies giving up privilege and power, which in an unjust society must take place.

So, Hillary Clinton was probably right on the mark in her quantitative assessment of her nicknamed “deplorables,” but way off the mark in expressing such unwelcome truth. Only prophets, philosophers and martyrs can express the unadulterated truth; but that is not the case with politicians who always do it at their peril… and expressing regret often proves not to be enough.

Home » Archie Bunker Still Lives Within Some, Many Or Most Of Us – OpEd