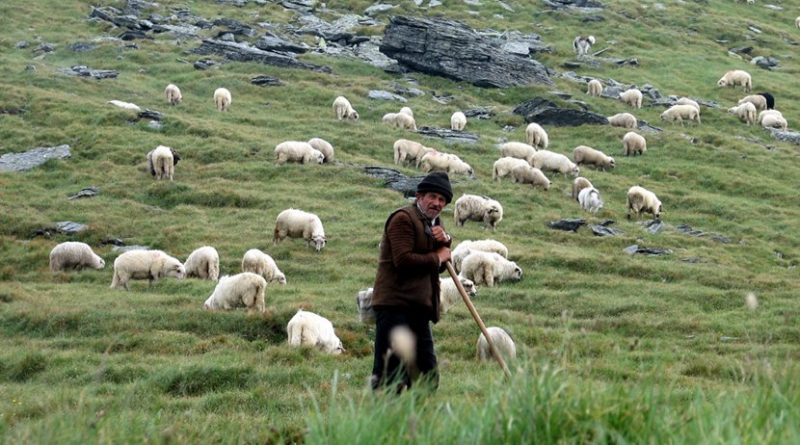 In the wee hours of Monday morning here in the United States, the Royal Swedish Academy of Sciences announced that it had awarded the 2017 Bank of Sweden Prize in Economic Sciences in Memory of Alfred Nobel to a single recipient, the University of Chicago’s Richard Thaler, for his work in behavioral economics. Thaler’s work raises important questions about the state’s influence over human action.

Unlike the other Nobel prizes which tend to recognize, relatively speaking, recent discoveries and achievements, the economics prize has historically been presented to economists in recognition of their body of work which, over time, has significantly altered the path of theoretical and empirical research in a lasting way. Stated another way, the economics laureates typically do not win the prize in celebration of isolated accomplishments; instead these legendary economists often challenge and undo prevailing paradigms in ways that influence all future inquiry. The laureates help us understand the economic order of things better than we previously had.

In  some years two or three economists share the prize for their collective contributions to a specific line of inquiry, but this year the 72-year-old Thaler was the sole recipient for his accumulated accomplishments in behavioral economics. Put simply, behavioral economics is the application of insights from other social sciences, such as psychology, to the decision-making that economic agents like you and me face every day. Consider the pesky problem of time-inconsistent behavior. Tomorrow it will be just as important for me to get up and start my day at 5:30 a.m. as it is tonight. The utility-maximizing choice regarding what time to get up shouldn’t depend on when you ask me about it. Yet, even though I set my alarm for 5:30 tomorrow, by the time 5:30 arrives I likely may not follow through on what I know to be the optimal plan—getting up at 5:30—and instead hit the snooze button once. Or twice.

Though such time-inconsistent behavior doesn’t fit neatly into our depiction of homo economicus, behavioral economics attempts to augment traditional economic models in order to make them more resonant with our own experiences and behaviors. Further still, behavioral economists like Thaler are convinced that even small deviations of individual behavior from predicted rational choices can add up to significant shifts, for society more broadly, away from what pure economic theory might have suggested, and such accumulated shifts may prove costly.

Here’s the good news: All of us find ways to deal with the human limitations articulated by behavioral economics. For example, if I am worried that my 5:30 a.m. persona might make a bad choice about the snooze alarm, then tonight I might place my alarm on the other side of the room so that in the morning I will have to get out of bed to make it stop. And, even though it makes no rational sense, we all engage in some form of mental accounting in which we envision our savings – which are fungible! – as being specifically designated for a variety of future planned expenditures (e.g., rent money, college fund, retirement savings). Some of us even still maintain Christmas club saving accounts for fear we will not have money left by the time the holidays arrive to buy gifts for our friends and neighbors, though all we really need to do is save accordingly. You don’t have to have multiple bank accounts to do the right thing with your earned resources. You just need to plan, and to have the discipline to save as needed.

Behavioral economics brings a variety of other insights to bear on our decision-making. For example, we tend to discount the consequences for our future selves of our actions today. We know we should eat better, but we don’t always do it.  But if we could see our future selves – or even our future Facebook profiles — more clearly when we consider whether to work out, save, eat broccoli, or be kind to others, we would behave in ways that are more time-consistent—and our lives would be better for it.

Perhaps the most interesting part of Thaler’s legacy is that it has led to a phenomenon known as “nudge units.” Drawn from the title of Thaler’s bestselling book Nudge (coauthored with Cass Sunstein), nudge units are government agencies specifically intended to nudge you and me into making choices that are better than the ones we might make otherwise. Several countries, including the United States and the United Kingdom, created such nudge units, and their job is to reframe the decisions we face so that we will be nudged into better choices for diet, exercise, saving, etc. Though the United States nudge unit expired with the end of the Obama presidency, defenders of public nudging argue that you and I still face the same range of options, though the clever positioning of the choices by the nudge unit might steer us in a better direction.

Corporate marketing attempts to nudge us all the time. Option “C,” which might seem lame as a take-it-or-leave-it proposal on its own, begins to look remarkably attractive once we have seen earlier options “A” and “B.” Our employers and insurers attempt to nudge us into wellness activities. And every parent tries to nudge his or her child into better behavior by reframing the stakes for the youngster.

But there is a fundamental tradeoff to be considered when government undertakes the task of being “nudger in chief.” While it’s true that such nudging might encourage us to engage in the right behavior in the short run, it may very well weaken our innate ability to do the right thing simply because it’s the right thing to do. If nudging weakens our capacity to see clearly the future consequences of our own actions, or erodes our fortitude to follow through, then we risk becoming a society of sheep: going in whatever direction we’re nudged, without any ability to make virtuous choices of our own.

About the author:
*Victor V. Claar is associate professor of economics at Florida Gulf Coast University in Fort Myers, where he holds the BB&T Distinguished Professorship in Free Enterprise. He is a coauthor of Economics in Christian Perspective: Theory, Policy, and Life Choices, and author of the Acton Institute’s Fair Trade? Its Prospects as a Poverty Solution.

Home » Marketers ‘Nudge’ Us, But Should Government? – OpEd