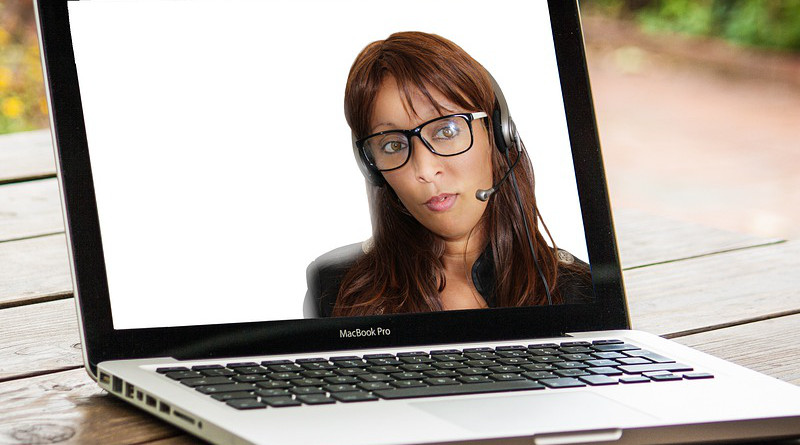 As COVID-19 cases surged this spring, the pandemic led some people more than others to ponder their own mortality. A new study in China and the United States suggests that these people were the ones who showed the highest levels of stress and the least engagement at work.

But the research also uncovered a bright spot: The right kind of boss helped reduce stress and increase engagement and pro-social behavior in their workers who were anxious about COVID-19.

“A global pandemic can lead some people to think about their own mortality, which will understandably make them more stressed and less engaged at work,” said Jia (Jasmine) Hu, lead author of the study and associate professor of management and human resources at The Ohio State University’s Fisher College of Business.

“But business leaders who are attentive to employees’ emotional needs and unite them behind a common purpose made a positive difference and helped workers stay engaged at work and contribute to their communities.”

The study was published online recently in the Journal of Applied Psychology.

One study involved 163 workers at an information technology company in eastern China who filled out surveys twice a day over three weeks while cases of COVID-19 were surging in the country.

Results showed that the more that the employees thought about COVID-19 related deaths, the more anxious they felt and the less engaged they were in their jobs.

But the employees’ anxiety and engagement were influenced by the type of boss they had. Employees did better if their boss exhibited what is called “servant leadership.” As the name implies, servant leaders prioritize fulfillment of others’ needs, attend to employees’ emotional suffering, work to empower employees, and emphasize serving the community.

Employees in the study rated on a scale of 1 to 7 how much “My supervisor makes my career development a priority” and other statements that measured servant leadership.

Those who rated their supervisors higher on servant leadership showed less anxiety and were more engaged with their jobs than other employees, Hu said.

“Servant leaders care about their employees’ well-being and prioritize their personal growth and happiness at their jobs,” she said.

“These types of leaders made it easier for their employees to deal with the anxiety associated with the pandemic.”

But servant leaders did more than that: They helped their employees channel their stress into positive behaviors.

The findings showed that employees who rated their bosses as higher on servant leadership were more likely to report that they engaged in pro-social behavior, such as volunteering for a charitable group in their community.

“Servant leaders encouraged their employees to find meaning in the pandemic by channeling their anxiety into helping less fortunate people in their communities,” Hu said.

These results were confirmed in two U.S. studies in which participants were told to imagine they were consultants advising a retail company on how to increase sales. The researchers recruited Americans online who said they had full-time jobs.

In both studies, the researchers had participants first read about COVID-19. Half read information that was designed to make them think about how dangerous and deadly the disease is. The other half read less stressful information about COVID-19, such as how to prevent transmission.

In one of the two studies, the researchers asked specifically about how much participants were worried about their own deaths.

Results were similar to the study in the Chinese company.

But once again, in both American studies, those who had servant leaders in their scenarios showed less anxiety, even after reading about how deadly the disease was.

And just like in the Chinese employees, the type of leadership had an impact on pro-social behavior.

Participants were paid a small amount to take part in the studies. At the end, they were given the opportunity to donate some or all of their payment to a charity fighting hunger.

Participants who had servant leaders in their scenarios were more generous to the charity than those whose bosses in the scenarios were less supportive, the study showed.

Overall, the three studies showed that companies play an important role in helping their employees cope with the stress of the COVID-19 pandemic, Hu said, which benefits both the firms and their communities.

“We found that servant leaders who keep their employees’ well-being as a top concern can help their anxious workers stay engaged at work and encourage them to contribute to the broader community,” she said.