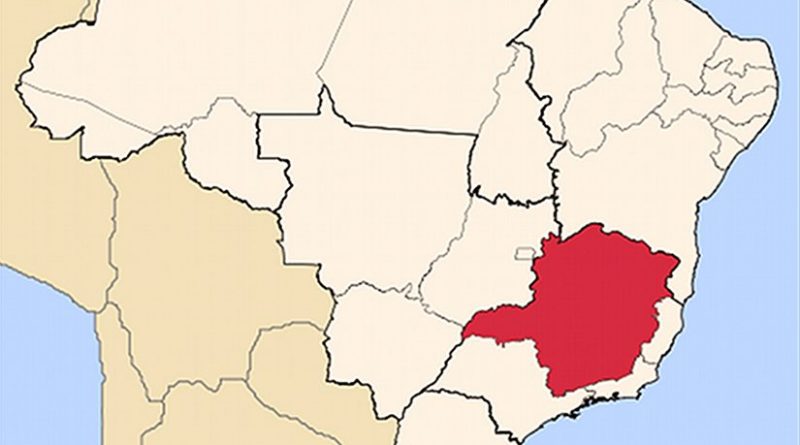 BHP Billiton provided an update Thursday on the incident at the Samarco Mineração S.A (Samarco) iron ore operation in Minas Gerais, Brazil that occurred last Thursday (November 5, 2015), noting that “Samarco has advised that, at this stage, there are nine fatalities. Samarco has also advised that four people previously unaccounted for have been found and 19 people remain unaccounted for.”

BHP Billiton and Vale each hold a 50 percent interest in Samarco.

“We offer our deepest sympathies to the families and friends of those who have died as a result of this tragic incident,” BHP Billiton said.

BHP Billiton said its immediate priority is the welfare of the Samarco workforce and the community. The local authorities have advised that through the emergency response, 637 people have been evacuated and temporary accommodation has been provided. Samarco and authorities are providing water and food aid to affected communities.

BHP Billiton and Vale have pledged to support Samarco in establishing an emergency fund for community support and rebuilding works.
“It is our intention to work with the authorities to ensure that this fund is functioning as soon as practicable,” BHP Billiton said.

Minimising the environmental impact of this incident is also a priority and an Environmental Recovery Plan is to be developed by Samarco with the support of an external expert.

BHP Billiton said that at this stage, the tailings extend 440 kilometres downstream and 11 communities have been affected. Samarco has put in place a water monitoring program for the ongoing analysis of the water quality of the Gualaxo do Norte, Carmo and Doce Rivers. Samarco is working with relevant authorities to manage river water quality and ensure availability of potable water.

Samarco employees have been put on paid leave and options are being considered by Samarco for managing the workforce longer term.

Samarco is continuing to monitor the impacted tailings facilities, including the Germano dam. In conjunction with independent experts, Samarco is developing a plan to reinforce the dam structures and stabilise the area.

Samarco and representatives of BHP Billiton and Vale are meeting with lead insurers in Brazil this week.