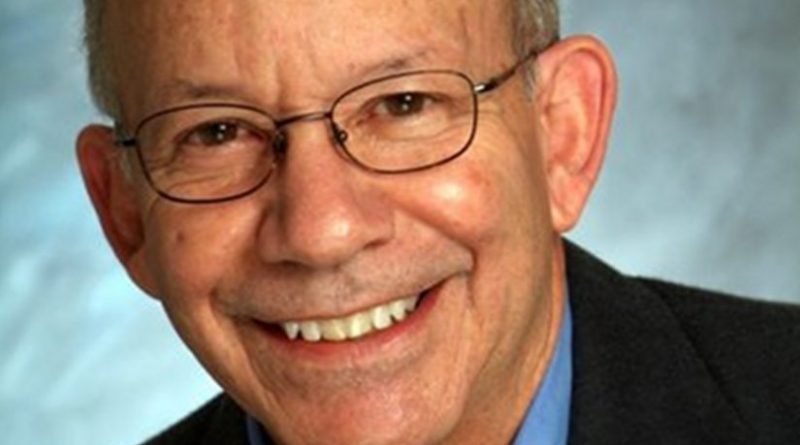 US Congressman Peter DeFazio said, “The decision by the Oregon Fish and Wildlife Commission to remove gray wolves from the Oregon endangered species list is outrageous. With only 81 known wolves in the state, the gray wolf needs protection now more than ever.”

On Monday, November 9, the Oregon Fish and Wildlife Commission voted to delist wolves.

According to DeFazio, although the Commission is supposed to base their decisions in sound science, “they instead caved to powerful ranching and other special interests. I’m urging the Governor and the Legislature to act and correct this wrongheaded decision, before it is too late for the gray wolf.”

Congressman DeFazio has fought for protections for the gray wolf throughout his time in Congress. On November 5, he sent a letter to the Oregon Fish and Wildlife Commission urging them to keep the gray wolf on Oregon’s endangered species list.

In 2013, the U.S. Fish and Wildlife Service (USFWS) recommended removing federal protections for gray wolves across most of the lower 48 states. In January 2014, a peer review from an independent, objective panel of top wolf scientists evaluated the proposed delisting and the science behind it.

According to DeFazio, the reviewers unanimously found the Service did not use the “best available science” when they decided to remove the gray wolf from protections under the Endangered Species Act (ESA). Rep. DeFazio has sent multiple bipartisan letters to the USFWS and Secretary of the Interior Sally Jewell, urging them to continue protections for the gray wolf under the ESA.