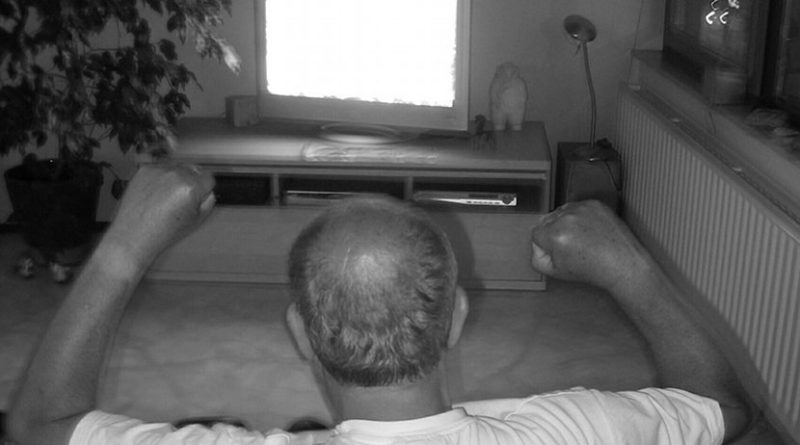 Risk of blood clots increases with the amount of time spent watching television, even if people get the recommended amount of physical activity, according to preliminary research presented at the American Heart Association’s Scientific Sessions 2017, a premier global exchange of the latest advances in cardiovascular science for researchers and clinicians.

“Watching TV itself isn’t likely bad, but we tend to snack and sit still for prolonged periods while watching,” said Mary Cushman, M.D., M.Sc., co-author of the study and professor of medicine at the Larner College of Medicine at the University of Vermont in Burlington.

Prolonged TV viewing has already been associated with heart disease involving blocked arteries, but this is the first study in a western population to look at blood clots in veins of the legs, arms, pelvis and lungs known as venous thromboembolism or VTE.

Among 15,158 middle-aged (45-64 years) participants in the Atherosclerosis Risk in Communities Study, researchers found that the risk of developing a venous thromboembolism for the first time was:

“Think about how you can make the best use of your time to live a fuller and healthier life. You could put a treadmill or stationary bike in front of your TV and move while watching. Or you can delay watching TV by 30 minutes while you take a walk. If you must see your favorite show, tape it while you are out walking so you can watch it later, skipping the ads,” said Cushman, who is also the director of the Thrombosis and Hemostasis Program at the University of Vermont Medical Center.

Besides avoiding prolonged TV watching, you can lower your risk of venous thromboembolism by maintaining a healthy weight and staying physically active.

“Health professionals should take the time to ask patients about their fitness and sedentary time, such as prolonged sitting watching TV or at a computer,” Cushman said. “If you are at heightened risk of venous thromboembolism due to a recent operation, pregnancy or recent delivery, cancer or a previous clot, your doctor may prescribe blood-thinning medication or advise you to wear compression stockings.”