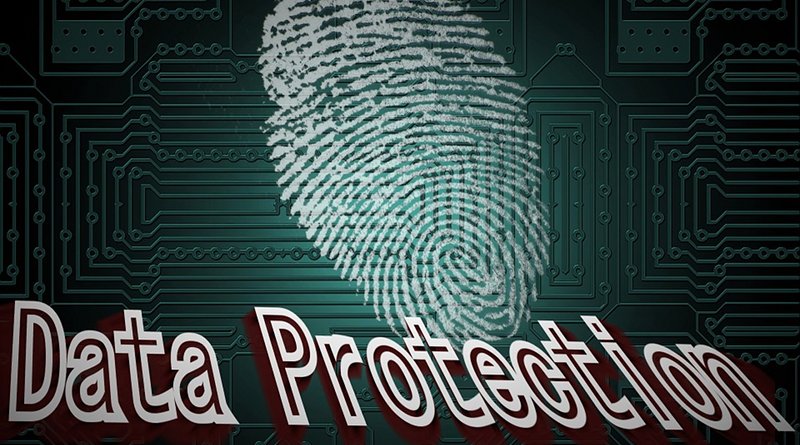 The most common complaints about illegal immigration are that it takes jobs away from American citizens, creates a drain on the nation’s welfare programs, and in some cases, adds to the crime rate. These are undoubtedly serious problems, but there is another issue that we typically overlook: identity theft.

Earlier this year, Immigration and Customs Enforcement raided a number of poultry plants in Mississippi. They arrested 680 workers residing in the country illegally. Officials working with the Department of Homeland Security stated that the majority of those arrested were using stolen American identities to obtain employment.

Some took issue with the progressive argument that the illegals at the plant were not harming anyone. “They stole the IDs of 400 U.S. citizens,” said Jere Miles, the head of Homeland Security Investigations’ New Orleans office. “Where’s their voice?”

Identity theft is one of the most pernicious crimes of which one can be a victim. While illegal immigrants typically use their stolen identities to obtain employment, many cause additional harm to their victims. The Center for Immigration Studies (CIS) issued a report detailing the effects of identity theft:

“The Social Security Administration assigns SSNs to new-born infants that are being used illegally. The IRS demands that victims pay taxes on wages earned by illegal aliens using their stolen SSNs, while taking no action to stop the identity theft.”

Those on the receiving end of this crime face being saddled with the migrant’s arrest and credit records. In some cases, they might be denied unemployment insurance, Social Security payments, and other forms of government assistance. If an American citizen whose identity has been stolen applies for these benefits, it is likely that they will be turned down since records will show that they are already using these programs. It could take years to undo the damage.

It is important to point out how the progressive left approaches this issue. One would think it obvious that the wronged party in this scenario is the person whose identity is stolen. But shortly after the raids, Democratic politicians held a field hearing in which they defended the rights of the illegal immigrants.

Rep. Al Green (D-TX) said: “You picked on the undocumented persons, to the exclusion of the employers.” If you believe that Green or any other Democratic lawmaker actually cares about punishing employers who knowingly hire illegal immigrants, this writer has some prime beachfront property in Wyoming that he would love to sell you.

Rep. Bennie G. Thompson (D-MS) argued that the illegal aliens working at the plants should be paid for the work they performed illegally. “They should have received a paycheck,” he said. “We’ve been working with various agencies to make sure that happens.”

You can’t make this stuff up, folks.

Stories such as this reveal the priorities of the hard left. It seems that their loyalties lie more with illegal immigrants than with the individuals whose lives are adversely impacted by their unlawful actions. It is the same principle that can be seen with sanctuary cities that endanger their citizens by releasing aliens who commit violent crimes after entering the country. It’s the same type of hypocrisy that leftists — who claim to care about the concerns of black Americans — exhibit when they support policies that disproportionately affect the black community.

If the American public were aware of the left’s seeming disregard for the wellbeing of American citizens, the Democrats’ chances for electoral victory would be in serious peril. But the establishment media is unlikely to report honestly on the topic. Even still, those who experience the consequences of open borders policies will understand what is happening, and the Democrats probably won’t be able to get away with it forever. Eventually, they will have a reckoning coming.