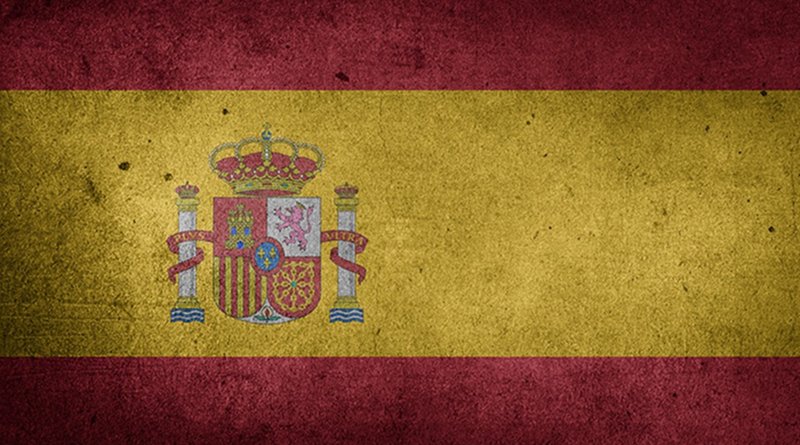 According to the Competitiveness Trend Index (Spanish acronym: ITC), published on Monday by the State Secretariat for Trade, attached to the Ministry of Industry, Trade and Tourism, the price competitiveness of the Spanish economy improved in the third quarter of 2019.

According to the State Secretary for Trade, Xiana Méndez, “these figures confirm that the price competitiveness of the Spanish economy vis-à-vis the rest of the world continues to gain ground, thanks to the price moderation in Spain. The depreciation of the Euro, in addition to the effect of this moderation, has thus strengthened the gains in competitiveness”.

The ITC, calculated using the Consumer Price Index (CPI) – the decline in which reflects the gains in competitiveness – dropped by 0.8% against the EU-28 (Eurozone and other EU countries), thus maintaining the change in trend that began in the previous quarter. The gain in competitiveness against the EU-28 is due to the fall in the price index, which was bigger than the slight appreciation of the Euro against the currencies of the non-euro EU countries.

The latest ITC figures, calculated using other price or cost indices, refer to the second quarter of the year and confirm the gains in competitiveness. Compared with the OECD countries, the ITC fell by 2.6% year-on-year in the third quarter, and by 5.1% against the BRICS (Brazil, Russia, India, China and South Africa).

The ITC calculated using unit labour costs (ULCs) against the EU-28 fell by 0.3% in, consolidating the trend of improved competitiveness recorded in recent quarters. The reason for this was the behaviour of the unit labour cost indices, which fell by 0.5%, while the exchange-rate index grew by 0.2%.