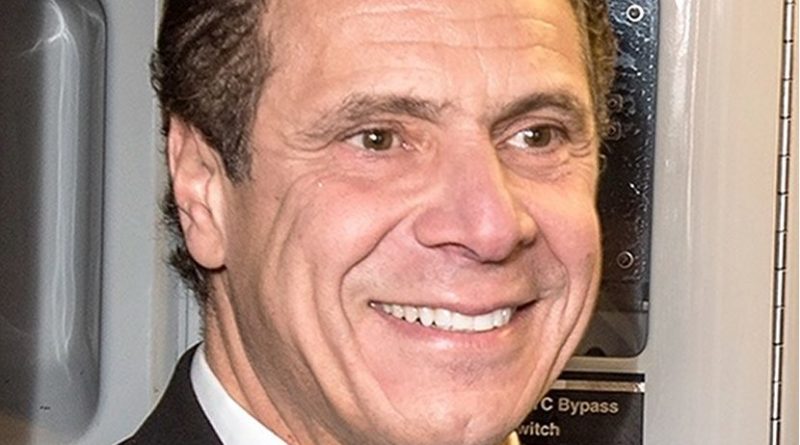 Bishop Nicholas DiMarzio, who heads the Diocese of Brooklyn, has a lawsuit before the U.S. Supreme Court that could prove to be historic.

All reasonable persons understand the right of government to impose limited restrictions on the public during a pandemic, but only unreasonable persons maintain that such powers are boundless. It is more than unreasonable—it is unconstitutional—to target churches and other houses of worship for special treatment.

New York Governor Andrew Cuomo acted irresponsibly when he placed greater restrictions on churches than he did on hardware stores. That is what the Brooklyn Diocese’s lawsuit contends. By declaring that pet stores and brokers’ offices should have greater freedom to operate than synagogues, for example, Cuomo is showing his animus against religion.

If anyone has any doubt that Cuomo exhibits a flagrant hostility to religion, let him read what the governor has said. At a press conference, he admitted that his Executive Order is “most impactful on houses of worship.” That is where he crossed the line. Not only are houses of worship not considered “essential” businesses, they are intentionally relegated to a second-class status.

The lawsuit nails this point just right. It argues that Cuomo’s Executive Order “expressly singles out ‘houses of worship’ by that name for adverse treatment relative to secular businesses, and does so in a way that is not narrowly tailored to any compelling government interest, in direct violation of the First Amendment’s Free Exercise Clause.”

Similarly, Cuomo put a cap on the number of people who can go to church in his so-called “red” and “orange” zones—10 and 25, respectively. As the lawsuit says, the “fixed-capacity limits imposed by Governor Cuomo on ‘houses of worship’—and only ‘houses of worship’”—proves once again his bias. When a 7-11 can have more people in its store than a church, it tells us volumes about what is really going on.

Bishop DiMarzio has once again done the right thing. When Covid-19 is behind us, Catholics will remember bishops like him who defended their religious rights, refusing to be treated as pawns of the state.