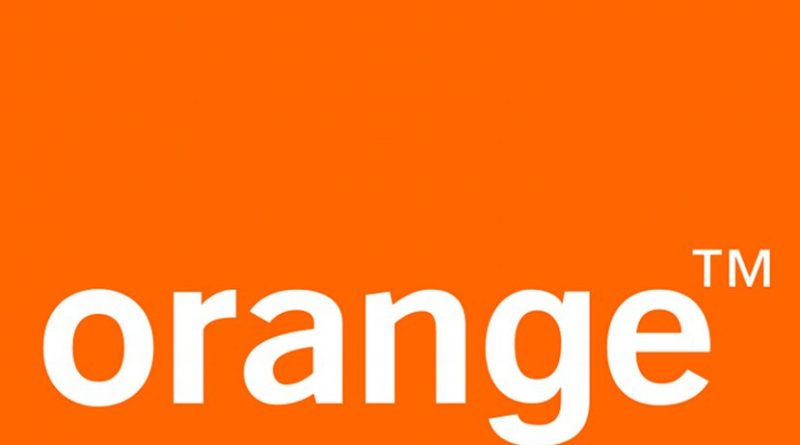 Orange said it welcomes the favorable decision reached Friday by the French State Council (Conseil d’Etat) regarding a tax dispute that began nearly ten years ago.

This decision, which definitively closes the case, confirms the Group’s position since the beginning of this dispute, Orange said, adding this will enable the company to recover the amount paid in July 2013 of around €2.2 billion.

Orange said the Group, which benefits from a solid balance sheet, plans to allocate these funds in a fair and balanced manner in a way that will benefit the development of the company, its employees and its shareholders, in particular through an employee share scheme and an enhanced social commitment in light of the economic and health crisis we are experiencing.

These projects will be submitted to the Board of Directors, which will examine them in the next few weeks, Orange said.

Upon the actual payment, the amount received – principal and interest – will be recorded as current tax income and will help reduce the company’s net debt. The sums received will not be subject to tax, the company said.