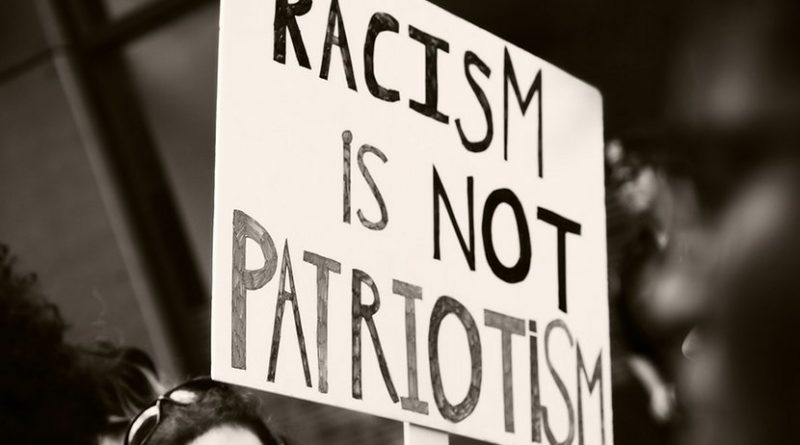 Before 1996, California’s state universities could take affirmative action by casting the widest possible net for admissions, helping students on an economic basis, and working with the K-12 system to strengthen academic standards and college preparatory courses. What the voter-approved measure banned was race and gender preferences in state education, employment and contracting. Rejecting academically qualified students on the basis of their race is a highly negative action, and not affirmative in the least.

The California Civil Rights Initiative was the project of academics Thomas Wood and Glynn Custred, and supported by African American UC Regent Ward Connerly. Proposition 16, by contrast, comes from the state’s ruling class, authored by San Diego Democrat Shirley Weber. Race and gender preferences give more power to politicians and bureaucrats to decide who gets into UC Berkeley, UCLA and so forth.

The voter-approved ban on racial and ethnic preferences gives more power to the students, who can expect admission based on their academic performance. That’s why California voters rejected Proposition 16 by an approximate margin of 56-44. If voters called it a victory over systemic racism, they would be right.