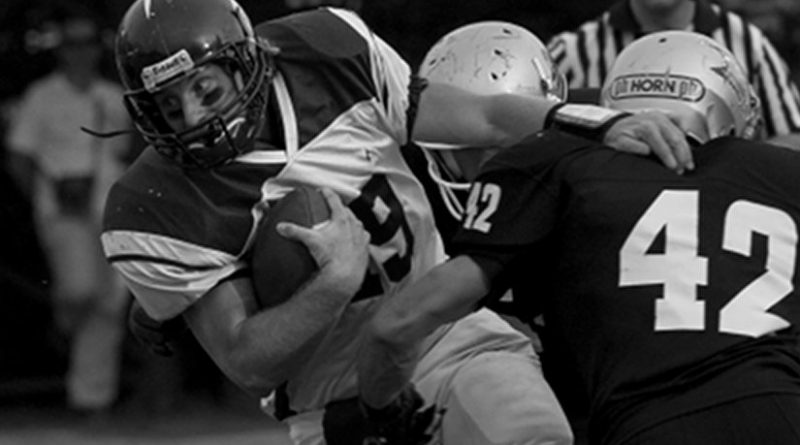 A Mayo Clinic study published online today in Mayo Clinic Proceedings found that varsity football players from 1956 to 1970 did not have an increased risk of degenerative brain diseases compared with athletes in other varsity sports.

Using the medical records-linkage system of the Rochester Epidemiology Project, each student was observed for about 40 years after participation in high school sports.

Among the 296 students who played football, the researchers found:

Among the 190 non-football athletes, the researchers found:

The football players were found to have a suggestive increased risk of medically documented head trauma, especially in the 153 students who played football for more than one season, but they still did not show increased risk of neurodegenerative diseases.

This study mirrors a previous Mayo Clinic study of high school athletes who played between 1946 and 1956. That study also found no increased risk of degenerative brain diseases. While football between 1956 to 1970 is somewhat more similar to that of the present era — including body weight, athletic performance and equipment — football-related concussions still were minimized as “getting your bell rung,” the researchers note.

Football has continued to evolve. Helmets, for example, have gone from leather to hard plastic shells. However, helmets do not eliminate concussions and may provide players with a false sense of protection, says Rodolfo Savica, M.D., Ph.D., senior author of the study and a Mayo Clinic neurologist.

The researchers point out that high school sports offer clear benefits of physical fitness on cardiovascular health, and some studies also have suggested a possible protective effect against later degenerative brain illness. But the researchers caution that additional studies are needed to explore more recent eras and to involve players who participate at the collegiate and professional levels.

“This study should not be interpreted as evidence that football-related head trauma is benign,” the researchers write. “The literature on chronic traumatic encephalopathy in college and professional football players seems irrefutable, with reports of devastating outcomes. However, there may be a gradient of risk, with low potential in high school football players that played in the study period.”

In the future, the researchers plan to replicate the study with football players in the current eras.