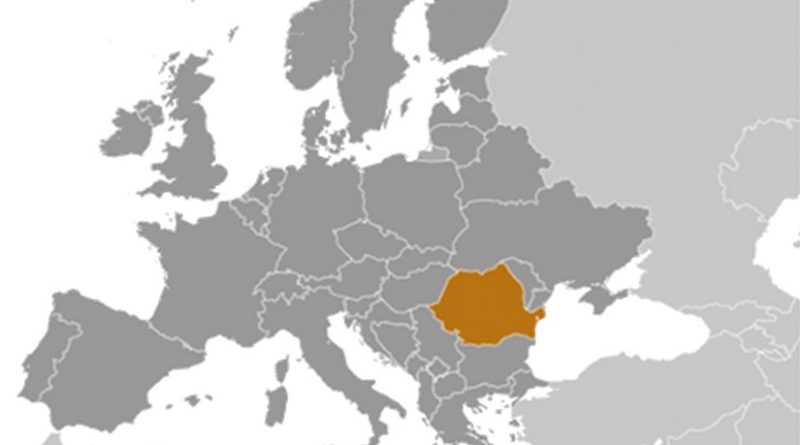 Romania’s Social Democratic Party, PSD, won legislative elections on Sunday and is set to designate the next Prime Minister, although it is still unclear if it managed to win a majority in parliament.

According to partial results after 98 percent of the votes were counted, the PSD won 45.9 percent, but this result might change after a redistribution of votes.

Romania has a list-based proportional system with a 5-percent threshold for parties to be able to enter parliament. The votes of factions that scored less than 5 per cent are redistributed to the winning parliamentary forces after the count is over.

The second largest party, the centre-right National Liberal Party, PNL, came far behind with only 20 per cent of the votes, a failure that prompted the party’s leader, Alina Gorghiu, to resign on Monday following accusations that she did not come up with a winning strategy.

The surprise of the poll was six-month-old Save Romania Union, USR, led by civic activist Nicusor Dan, which scored 9 per cent, which makes it the third largest group in the new parliament.

According to the Central Electoral Bureau, the USR scored more than the PNL among voters in the capital, Bucharest.

The Democratic Union of Hungarians in Romania, UDMR, came fourth with 6.2 per cent of the votes, the Alliance of Liberals and Democrats won 5.5 per cent and former president Traian Basescu’s Popular Movement Party took 5.2 per cent.

The new parliament is be sworn in on December 19. The parliamentary majority will then hold consultations with President Klaus Iohannis and he will announce the new Prime Minister on December 22 at the latest. The new government will be sworn in after December 30.

The debate will focus on the name of the new PM-designate, after head of the PSD, Liviu Dragnea, was taken into account once again despite known reservations from President Ionnahis who has vowed not to agree to any candidate who has been sentenced or even investigated for graft.

Dragnea has a two-year suspended jail sentence for trying to rig a referendum on suspending former President Traian Basescu in 2012. The law also forbids any convicted politician from holding government office.

However, ALDE has announced that if it comes to forming a political alliance with the PSD, it would support a Prime Minister suggested by the Social Democrats, and ALDE’s leader, Calin Popescu Tariceanum, has said he is willing to stand by Dragnea.

A refusal by Iohannis to nominate Dragnea as Prime Minister might therefore create a political stand-off between the President and the parliament.

Theoretically the President has the right to refuse the majority’s nomination and come up with his own name. If parliament, where PSD and ALDE now form the majority, reject the president’s proposal, the process will restart with new consultations.