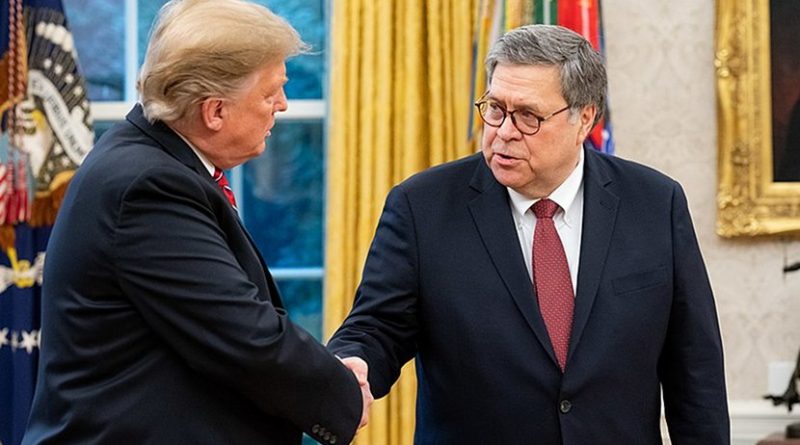 U.S. Attorney General William Barr says 21 Saudi military trainees are being sent home following a probe into a deadly shooting at a Florida Naval base that was carried out by a Saudi pilot.

Barr told reporters the 21 have been disenrolled from training programs in the United States.

He said in investigation has found that 17 of them made jihadi or anti-American comments on social media.  Barr said 15 of them had some contact with child pornography though prosecutors they could not be prosecuted under U.S. law.

“This was an act of terror,” Barr said about the attack on the base in Pensacola last month that killed three people.

The FBI officially identified the shooter who killed three people as Mohammed Alshamrani, a 21-year-old second lieutenant in the Royal Saudi Air Force who was a student naval flight officer at the Naval Aviation Schools Command at Naval Air Station Pensacola.