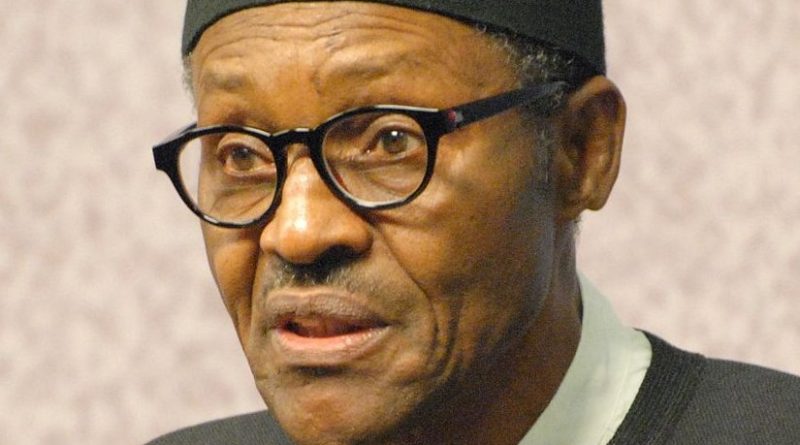 Nigeria is a veritable factory of sophisticated novelists. It was no surprise that Ben Okri won the British Booker Prize that goes annually to the best novelist of the year.

Considering that high-class novel writing in English only began in Nigeria in 1958 with Chinua Achebe’s famous work, “Things Fall Apart”, now a classic, it has come a long way in a short time. Will Nigeria move at a similar speed with its economy and banish poverty as it once promised to?

Read Ben Okri’s vivid capture of poverty in his novel, The Famished Road, where the words are illuminated as if they had been thrown up in the air, then descend, sparkling like diamonds and rubies: “Everywhere there was the crudity of wounds, the stark huts, the rusted zinc abodes, and the rubbish in the streets, children in rags, and the little girls naked on the sand playing with crushed tin-cans….The sun bared the reality of our lives and everything was so harsh it was a mystery that we could understand and care for one another or for anything at all.”

Okri’s prose is no longer quite accurate. When he published that in 1991 Nigeria was, as the IMF says, a “less developed country”. Today with an income per head per year of over a thousand U.S. dollars it’s a lower medium level country. It has the biggest national income per year in Africa, followed by South Africa and then Egypt.

There hasn’t been a better president since Olusegun Obasanjo, who ruled from 1999 to 2007. Aided by high oil prices he revamped agricultural policy, drastically reformed the police and the army, tackled bribery head on and sought through the British courts to regain looted money.

He sorted out the poor management in Lagos’s airport and docks. He supported good governors of states including the dynamic mayors of Lagos, Bola Tinubu and then Babatunde Fashola and Akinwunmi Ambode, when the city’s garbage collection, roads, public transport, land reclamation and health services were fast upgraded and public safety much improved.

Obasanjo also supported the governor of Cross River State and the mayor of Calabar who, along with their predecessors, have made it into a slum-less garden city with a high income per head.

He initiated the plans, recently fulfilled, for a modern railway from Lagos to Kano in the far north. He reformed an almost unreformable oil industry where money was siphoned off by pirates, corruption prevailed and the oil companies spilled oil on farmers’ land.

He talked into peace the armed insurgents who badly affected the Niger Delta area, the location of the best oil fields, by offering the fighters cash in hand and the possibility of retraining in various skills.

Nevertheless, the oil business still suffers from large-scale corruption, witness the present London court case where the big bank, JP Morgan Chase and Co, is being prosecuted for facilitating the misappropriation of funds amounting to 875 U.S. million dollars. Separately, Nigeria has filled a 1.1 billion US dollars claim against the oil companies Shell and ENI, to “recover the very significant sums loss to corruption and unlawful activity”. (Shell has already been found guilty in an earlier case.)

After Obasanjo came the well-meaning, reform-reminded Muslim, Umaru Adua, who died after three years on the job. Next came his vice-president, Goodluck Jonathan, who presided over the corruption of his cronies. However, he did step down at the end of his term, thus cementing Nigeria’s democracy.

Now the incumbent is Muhammadu Buhari. He too has been seriously ill and away for months in London for treatment. Fortunately, his vice president, Yemi Osinbajo, has capably pushed reform forward.

February 16 is the election. Buhari is standing for re-election against Obasanjo’s vice president, Atiku Ahubakar, who is widely seen as corrupt and not a great supporter of democracy. (I once saw him at a rally – during one of my dozen visits to Nigeria – when a photographer got too close and he ordered his bodyguards to beat him up.)

Buhari, by Obasanjo standards, has not been a driving force for reform. His virtue is that he is not corrupt. His major fault is that he’s allowed the army to commit atrocities in the fight against Boko Haram, a nihilistic, extreme Islamic, movement that has terrified much of the north. It began in 2002, at first very slowly. Although now it has retreated it’s still strong enough to turn villages upside down.

Oil prices have been very low but are climbing again. Buhari is the favourite to win. Let’s see with extra oil revenue if he can put Nigeria back on track- and match Obasanjo’s record. Otherwise, with its mushrooming unemployment, big parts of Nigeria may head downward, back to the way Ben Okri described it. [IDN-InDepthNews – 12 February 2019]

Home » Buhari, If Reelected, Could Put Nigeria Back On Track – OpEd