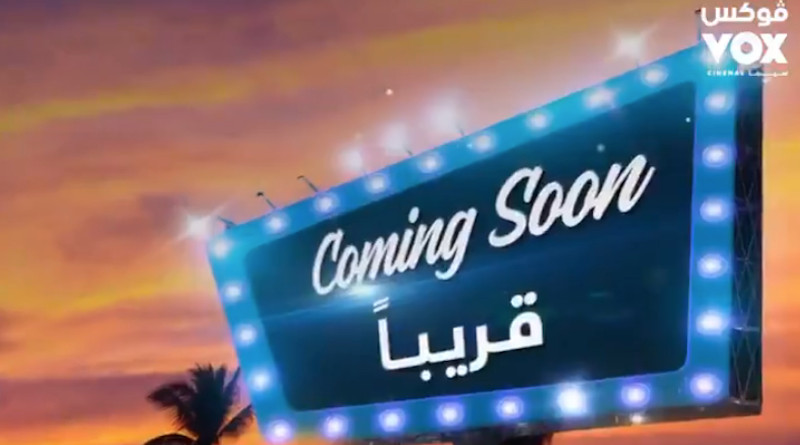 With social distancing measures still very much in place, a trip to the cinema is out of the question for the foreseeable future, which is why Vox Cinemas has decided to launch a drive-in movie theater at the Mall of the Emirates in Dubai.

Situated on the third level of the mall’s parking lot, the drive-in theater features a large screen, which movie-goers can park in front of to enjoy a movie under the open air while adhering to social distancing rules.

A full schedule of the films set to screen and news of the drive-in cinema’s opening date will be announced on Wednesday, during a private screening of the movie “Bad Boys for Life.”