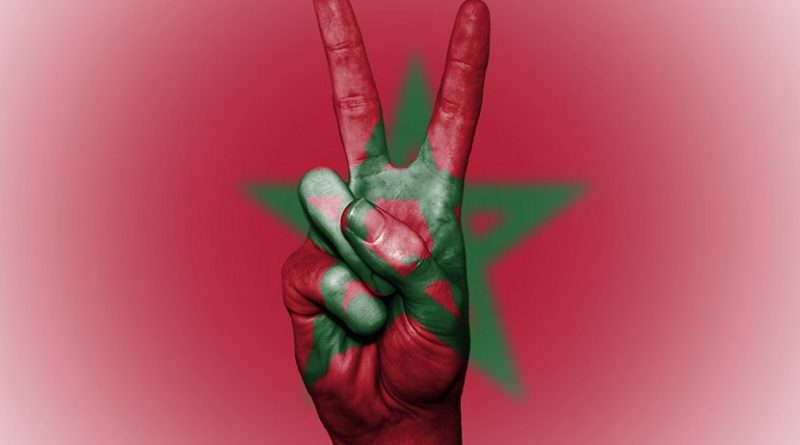 A considerable number of requests for cooperation on religious matters came from Mali, Tunisia, Guinea Conakry, Gabon, Guinea Bissau, Libya, Côte d’Ivoire, all have been approved by King Mohammed VI. In his capacity as Commander of The Faithful, the King kindly responded favorably to the requests of the High Council of Imams in all those countries regarding the training in Morocco of their imams and preachers.

Given its expertise in religious education, the Kingdom will also support the modernization and reform of Medersas in those countries notably regarding programs, training of trainers, and textbooks.

To this end, the Sovereign has given his instructions to the Minister of Endowments and Islamic Affairs to ensure the implementation of the royal instructions in consultation with the relevant authorities of all those countries. his royal initiative reflects the historical and spiritual ties linking the peoples of sub-Saharan Africa to His Majesty the King, Commander of the Faithful, and the religious impact of the Kingdom and its commitment to the precepts of moderate, open and tolerant Islam.

In September 2013, King Mohammed VI and Malian President Ibrahim Boubacar Keita presided over the signing of an agreement to send 500 Malian imams to Morocco over the next two years for training in using Morocco’s moderate and tolerant form of Islam to help fight the spread of extremism. The first 100 imams from Mali have already traveled to Morocco for the program. The agreement marks a new step by Morocco to boost its diplomatic activity in West Africa by linking together countries’ cultural and spiritual values.

Sufism attracts more young Africans because of its tolerance, due to the easy interpretation that gives to the Qur’an, its rejection of fanaticism and its embrace of modernity. Young people are the principles of” beauty” and” humanity”. Sufism balanced lifestyle that allows them to enjoy arts, music and love without having to abandon their spiritual or religious obligations. Sufi orders exist throughout Morocco. They organize regular gatherings to pray, chant and debate timely topics of social and political, from the protection of the environment and social charity to the fight against drugs and the threat of terrorism.

In addition, focusing on the universal values ​​that Islam shares with Christianity and Judaism (as the pursuit of happiness, the love of the family, tolerance of racial and religious differences and the promotion of peace) Sufi gatherings inspire young people to engage in interfaith dialogue.

Sufism is so diffuse in Moroccan culture that its role cannot be properly understood if reduced to a sect or a sacred place. People get together to sing Sufi poetry, the primordial essence of the human being, the virtues of simplicity and the healing gifts of Sufi saints such as Sidi Abderrahman Majdub, Sidi Ahmed Tijani, and Sidi Bouabid Charki, the spiritual masters revered by peers and disciples for having attained spiritual union with God during their earthly lives.

Apparently Morocco’s religious authority – Imarat Lmouminin – is highly venerated by many Africans, whether in Mali, Senegal, Cote d’Ivoire… In all his trips in Africa, King Mohammed as Commander of the Faithful, receive all leaders of major Sufi orders. In all his trips in West Africa, he provided thousands of copies of the Quran issued by the Mohammed VI Foundation for Holy Quran Publishing to be distributed mosques and other major Muslim institutions. In short, a credible and very successful spiritual diplomacy led by the King to promote a tolerant Islam that teaches respect, love to other religions and contribute efficiently to counter all extremist voices who unfortunately seem to gain ground in some countries in West Africa.

The center is a key element in Morocco’s ongoing efforts to promote religious moderation and tolerance as a shield against extremism in the region. So it is no surprise if the Moroccan tolerant Islam is widely solicited.