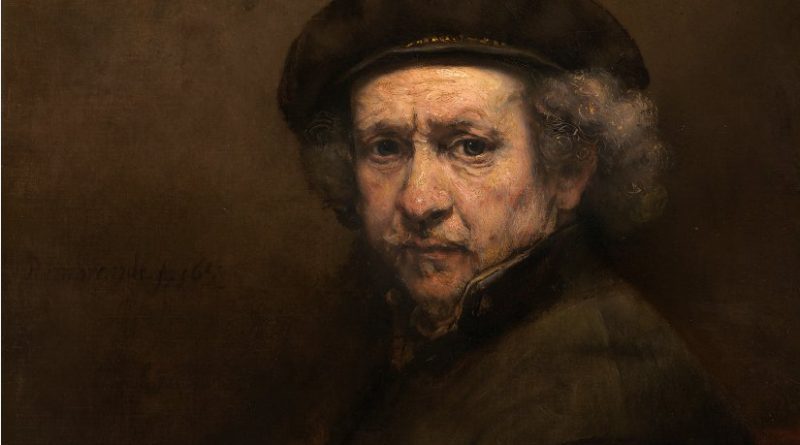 Rembrandt and many other of the Old Masters may have used cutting-edge optics to aid their self-portraits.

This is the conclusion drawn by two independent researchers, who publish their results in the Journal of Optics.

“(Artist) David Hockney, and a physicist, Charles Falco, first put forward the idea that the Old Masters may have used optics to help with realism and accuracy in the year 2000,” explained Francis O’Neill, an author of the paper.

“However, this was met with some scepticism, with the realism shown in some self-portraits used as an argument that these artists would not need optics for other works.”

The authors were able to show that using technology available to 17th century artists, it is possible to project a self-portrait image onto a surface that the artist could mark or trace.

The researchers also analyszed the works of Rembrandt, an artist well-known for his highly-detailed self-portraits.

“He made etchings and even a couple of painted self-portraits on copper, a surface upon which projections can be seen very clearly,” added O’Neill, “and his works are known for their use of Chiaroscuro, a contrast of light and dark which would be essential for projections.”

“Furthermore, his self-portraits laughing and with wide-open eyes would require incredible physical discipline to alternate between looking at himself in the mirror and then creating the image – but he wouldn’t have had to move his eyes from the drawing surface if he traced a projection.”

“On a separate point, both Rembrandt and other Old Masters made paintings in which their eyes look laterally out of the image. It would have been very difficult for them to see and paint themselves this way without the use of projections.”

The researchers also reviewed the relative proportions of Rembrandt’s head in his late self-portraits, which are consistently and unusually large. His etched self-portraits are also generally very small. The researchers found these anomalies to be necessary for the projection process.

“The evidence suggests he used lenses and projections,” concluded O’Neill. “The similarity of his images to projections, in their lighting and soft focus, along with the use of lens technology by his peers and fellow artists, and the contemporary literature on the subject, all support this.”