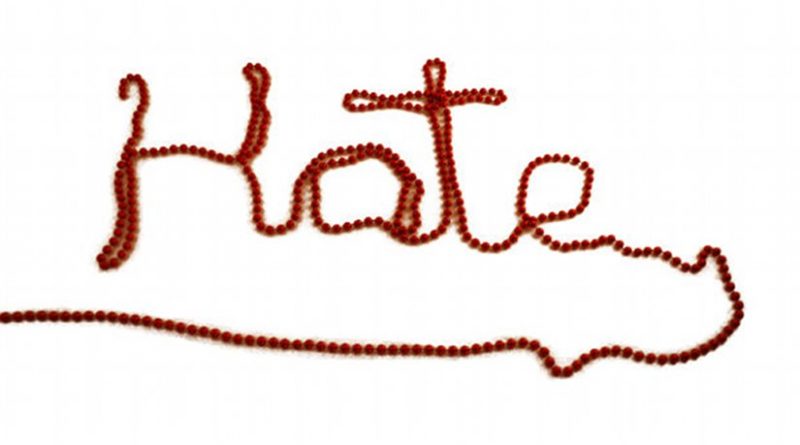 “The Summer of Love,” as the clueless mayor of Seattle put it, has turned into “The Summer of Hate.” Blood in the streets of urban America is a staple on weekends, and the destruction of historic statues—including Catholic ones—is spiking. While the carnage is the work of reckless thugs and left-wing activists, the tone is set by the elites: many either support these assaults or are too spineless to do anything about them.

The police across the nation are acting rationally by not extending themselves. If they do their job as expected, they risk being sued, risking sanctions that put their retirement benefits in jeopardy. The result is mayhem.

A total of 18 people were shot in New York City from mid-day Saturday through Sunday night (a tropical storm kept the killers indoors on Friday). The previous weekend, 64 were shot and 10 were killed.

In Chicago this past weekend, 64 were shot and 13 were killed. Over the previous weekend, 70 were wounded and 17 were murdered.

Other cities seeing a sharp increase in shooting and killings include Philadelphia (a 6-year-old was shot in the chest on July 5); Minneapolis (a pregnant woman was shot this past weekend); and Cleveland (an 8-year-old girl was shot over the 4th of July weekend).

Denver and Louisville have seen the murder rate increase by 40% this year as compared to last year during the same time period. On the 4th of July itself, there was a spate of killings. In Atlanta an 8-year-old girl was murdered; in Washington D.C. an 11-year-old was killed; and in San Francisco and St. Louis, 6-year-olds were murdered.

When young people aren’t being killed, Catholic property is being destroyed.

Over this past weekend, a statue of Our Blessed Mother was set on fire in Boston and another statue of the Virgin Mary was vandalized in Queens, New York. In Ocala, Florida a man crashed his minivan into a Catholic church while parishioners gathered for Mass; he then poured gasoline in the church’s foyer and set the church ablaze.

San Gabriel Mission Church in Los Angeles County was set on fire on July 11, destroying parts of the 249-year-old iconic structure. It was founded by Saint Junípero Serra in 1771, the priest who was a staunch defender of the rights of Indians (statues of Serra have been destroyed in many towns and cities throughout California).

Vandals were charged with a hate crime after they partially disfigured Mission San Jose, a church in Fremont, California. Swastikas and anti-Catholic comments were recently found on the graves of several Dominican friars on the campus of Providence College.

Sacred Heart Catholic school in Gallup, New Mexico was broken into last week and a statue of Jesus was vandalized. A statue outside St. John the Evangelist Catholic Church in Wasco, California was smashed last month. Church buildings were also attacked in Minnesota, New York, Kentucky, and Colorado.

This astonishing drop in respect for persons and property is the direct result of a culture turned against itself. The grievance culture is literally eating away at the social fabric. Charges of racism are everywhere, the effect of which is to dilute serious expressions of it. Claiming victim status is chic and pointing figures is the latest fad.

This kind of cultural madness will continue until and unless political and cultural leaders insist on respect for human life and the heritage of Western civilization. Unfortunately, “The Summer of Hate” has a long way to go.