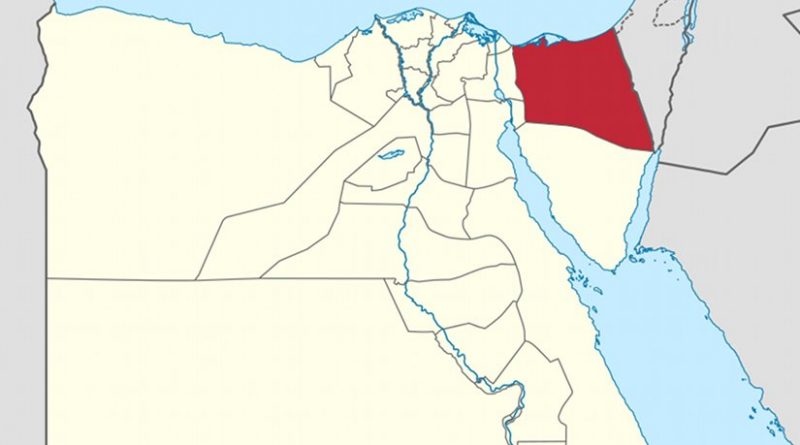 The military command of the Egyptian army has sent some 1,000 soldiers to the North Sinai for a large-scale operation against armed extremists in the province, Egypt’s media reported on Sunday.

The operation, which also involves dozens of tanks and armored vehicles, is scheduled to begin shortly, local media reported.

International Arabic daily Al Sharq Al Awsat reports that the operation will be held near the border of Gaza in the area of El-Arish, Sheikh Zuweid and Rafah cities.

The North of the Sinai Peninsula is considered as the most troubled region of Egypt from the view of security. Numerous groups of smugglers involved in weapons trafficking are active in the area.

They use underground tunnels to provide the Gaza Strip, blockaded by Israel since the radical Islamic group Hamas took control of the enclave in 2007, with weapons food, petrol and household appliances.