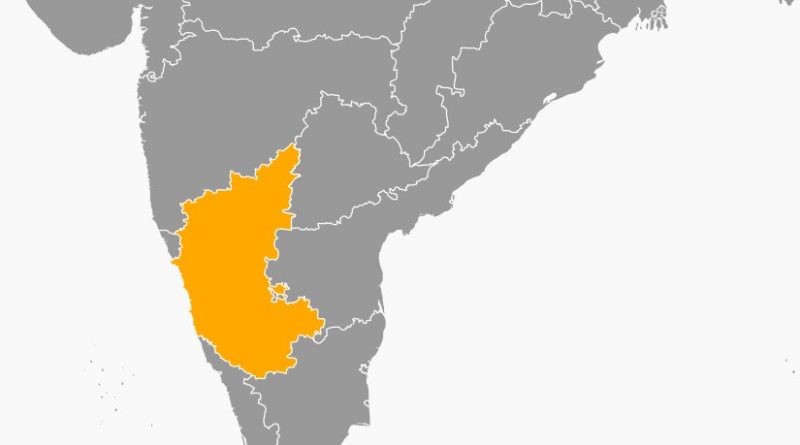 A riot in southern India that claimed the lives of three people could have links to the construction of a Hindu temple at a disputed site in northern India, police and local people suggest.

Three people were killed on Aug. 11 in Bengaluru city when police opened fire to control a mob that turned violent, reportedly after an online post offended the religious sentiments of Muslims.

At least 50 policemen were injured when the mob attacked a police station and set fire to the house of Congress party state legislator Akhanda Srinivasa Murthy. They also burned several vehicles in the capital city of Karnataka state.

“A derogatory post about Prophet Muhammad has triggered the problems. We are looking into all angles,” a police officer told media.

The pro-Hindu Bharatiya Janata Party runs the state government and Congress is the main opposition.

Many local people say the arsonists were prepared and a social media post cannot be the reason. “Violence of this scale is not spontaneous as made out to be,” a local person told UCA News.

Ranjit Srikumar, another local person, said the arsonists were well armed and knew their targets. It was clear they wanted to attack the person who supposedly posted the message.

Police officials said their men opened fire after other methods failed to disperse the mob. They also suspect the involvement of a Muslim organization in the riot.

Joint Commissioner of Police Sandeep Patil said they had arrested 145 people. Among them is Muzamil Pasha, a leader of the Social Democratic Party of India (SDPI).

In December 2016, the SDPI organized a nationwide campaign demanding the rebuilding of Babri Masjid mosque in Ayodhya. A Hindu mob demolished the disputed mosque in December 1992.

In the latest development, Prime Minister Narendra Modi joined a religious rite on Aug. 5 and laid the first bricks for construction of a Ram temple at the disputed site in Ayodhya.

Some local people say the social media posting was just an excuse for the Bengaluru riot. Muslims in the area were unhappy over the start of the temple’s construction.

Muslims form 13 percent of 64 million people in Karnataka. However, they have a strong presence in areas of Bengaluru and other important hubs like Mysore and Mangalore.

In one riot-hit area, Muslim youths created a human chain and protected a Hindu temple.

BJP parliamentarian Tejasi Surya wrote to the state chief minister demanding that the rioters’ properties be confiscated and the losses caused to state property be recovered.

“Why did the police not act in time? It is a complete failure of law and order machinery and the rule of law. Was the government sleeping or waiting for violence to happen?” he asked.

However, Congress leader Shashi Tharoor said it would be erroneous to blame the entire Muslim community for the arson and violence.

The wrongdoers “must be found, arrested and given exemplary punishment,” he said. “But they are not to be equated with an entire community any more than thugs and vigilantes represent all Hindus.”

It was the second major Hindu-Muslim riot this year after Indian capital New Delhi witnessed riots in February during US President Donald Trump’s visit.